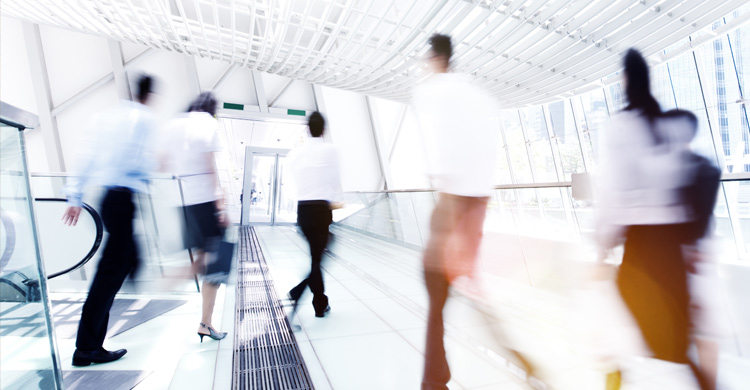 Movements this month have been dominated by changes at the board level including Iluka Resources’ director Wayne Osborn announcing his intention to retire at the next AGM scheduled for May 2016.

As of 16 February 2016 Dr Xialing Liu will join the board as an independent non-executive director. Dr Liu is a former President and Chief Executive Officer of Rio Tinto Minerals based in America, and is currently a non-executive director of Newcrest Mining Limited. Her previous non-executive roles included board member of the California Chamber of Commerce, vice president of the Board of Australian Aluminium Council and member of the University Council of Tasmania.

Michael Evans has resigned as a director of TNG. TNG’s current focus remains the evaluation and development of its 100%-owned Mount Peake Vanadium-Titanium-Iron Project.

Tawana Resources has recently restructured its board with Wayne Richards resigning as director. Michael Bohn has been appointed as non-executive chair and Robert Benussi will act as a non-executive director. Following the restructure of the board, executive director Michael Naylor has stated the company will continue to review the program for the Mofe Creek project in light of the prolonged downturn in the price of iron ore.

Loren Jones has been appointed as a non-executive director of Star Striker, an ASX listed company focused on maintaining its existing exploration assets and exploring investment opportunities both within and outside the mining sector. Ms Jones’ appointment follows the resignation of Andrew Bell who had served as director of the company for over eight years. Ms Jones also serves as company secretary of VTX Holdings Limited, Naracoota Resources Limited and Aphex Minerals Limited.

Beadell Resources has appointed Mr Timo Jauristo as a non-executive director. Mr Jauristo is a geologist and mining professional with over 35 years of experience in the gold mining industry with recent roles including executive vice president – corporate development of Goldcorp.

Nathan Taylor has resigned as director and chairman of Torian Resources. Kerry Stevenson has been appointed as a member of the newly constructed advisory board while Elissa Hansen will carry out the roles of non-executive director and company secretary.

Keong Chan has been appointed as a non-executive director of Dragon Energy, an exploration company controlling a portfolio of tenements in Western Australia.