The Allure of India 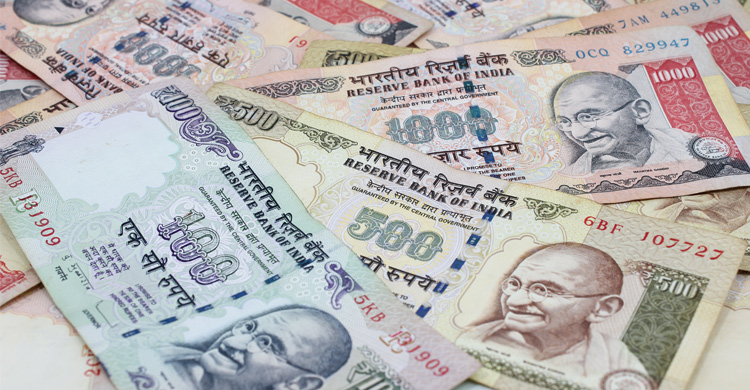 The Allure of India

On the back of China’s contracted economic growth markets worldwide are looking to India to make up the shortfall.

But does the South Asian country hold real potential for Western Australia’s resources sector or is it a case of “we’ve heard it all before”?

In the fourth quarter of 2015 China’s gross domestic product moderated to 6.8% – its weakest reading since the global financial crisis. For the year overall the country’s GDP was 6.9% which was a marked deceleration from the 7.3% gain during 2014. It was also the weakest growth in 25 years.

As Zacks equity research comments, “the tepid property market and weaker infrastructure investment has contributed to a slowdown in economic growth.”

It’s not hard to see the impact on Western Australia’s mining sector. As Bloomberg reported last week China’s production had its first steel production drop since 1981 falling – 2.3 per cent.

Steel production is a better indicator of economic performance than steel exports which paint a deceiving picture; exports soared in December as the nation worked to sell its glut.

Inbound iron ore shipments are also providing false hope as increased market share by the likes of Rio Tinto and BHP Billiton are indicating oversupply rather than increased demand and doing nothing to improve the price outlook.

Clearly the iron ore producers are hurting from the lack of demand and it’s not expected to get better.

In its steel industry outlook Zacks predicted challenges ahead for iron ore producers.

“Iron ore prices continue to plummet due to the continued slowdown in China, along with a surge in supply,” it said.

“In the next few years a wave of new supply of iron ore is slated to hit the market as the major producers are going gung ho with their expansion plans to augment production capacity. Brazil and India will also step up their exports.”

There are reports, however, that China is increasing steel exports to India which will save some of the drop in demand for iron ore.

It seems as though everyone is talking about the growth of India and its potential to make up the shortfall – at least Federal Minister for Resources Josh Frydenburg is.

“Other opportunities in the region, particularly in ASEAN countries, particularly in India, will hopefully meet the hole that has been left by the slowdown in China,” Mr Frydenburg told AAP.

“[India hasn’t] gone through the urbanization and development that China has but under the Modi government they’re very intent on that path.”

But for Western Australia, with its largest export commodity being iron ore, it’s challenging to see exactly where this growth may benefit us.

China is WA’s largest export market accounting for about half of exports, more than two thirds of this came from iron ore. A 37% drop in the price of iron ore resulted in a 25.5% ($14 billion) reduction of value of WA’s iron ore exports to China over 2014-15.

There is much less demand for iron ore from India with the commodity making up only 5.4% of exports in the 2014-15 financial year. India also has its own supply of iron ore.

As Colin Barnett said last year, the opportunity for Western Australia’s overall economy in respect to India is growth in LNG demand.

“The benefits of this will be 10, 15 years away but they’ll be huge and India will have an impact on us like China’s had – maybe not as great as China but It’ll be a great impact,” Barnett said.

For Australia as a whole there is also potential for coal exports to India. Australia’s Office of the Chief Economist predicts coal consumption to more than double on the back of new government policies. Most of the demand is expected to come from new coal-fired generation capacity.

But, again, this demand will have little impact on Western Australia with most of Australia’s coal production coming from Queensland and New South Wales.

There may be potential growth in the supply of non-monetary gold, copper and alumina to India but it certainly won’t make up for dying demand in China.