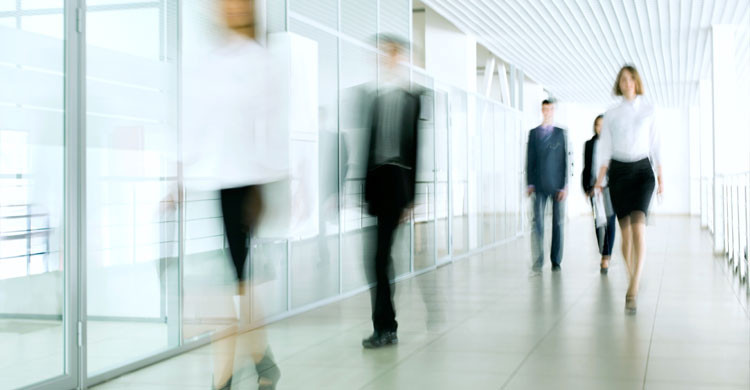 Amid the latest mining movements is former Member of Parliament Cheryl Edwardes joining the board of Atlas Iron. As a former government adviser to Atlas, the move suggest confidence in both the company and the future of the iron ore market. Mrs Edwardes held several portfolios during her career including Minister for the Environment and Minister of Labour Relations. She is also currently Chairman of Vimy Resources.

Chief Executive of 8M Media and Communications Thomas Murrell being appointed to the board of Walkabout Resources.

Rod Baxter has joined MZI Resources as a non-executive director.

Leopard Resources has appointed Jason Ferris as a non-executive director.

CSA Global has promoted chief financial officer Tanya Bartram to its board of directors.

Tony Cormack has taken over the helm of Lamboo Resources following the resignation of former managing director Richard Trevillion.

Alwyn Forster has been appointed as chief executive officer of API Management – the joint venture between Aquila Resources, AMCI and Posco. Prior to joining API Management as general manger last year Mr Forster was managing director of Iron Ore Holdings.

Nathan Tinkler has been appointed an adviser to nickel explorer Rumble Resources.

Fiona Robertson has joined Heron Resources as a non-executive director.

Gippsland Limited has appointed its managing director Michael Rosenstreich as chairman, following the resignation of Ian Gandel from the board.

A1 Consolidated has added Jamie Cullen to its board in the role of non-executive director. Mr Cullen was most recently chief executive of Resource Equipment.