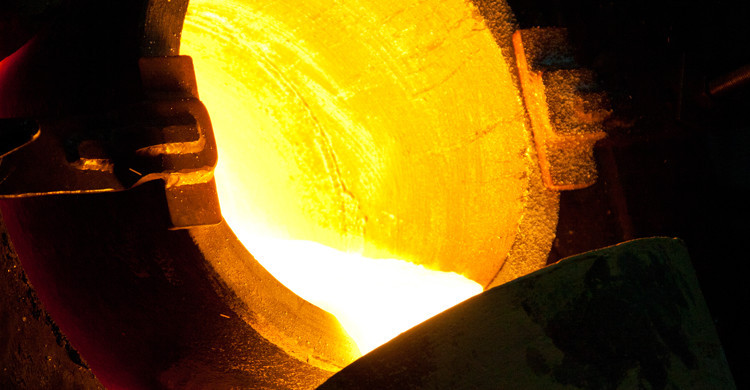 On March 25th the WA State Government released its detailed review of the current mineral royalty rates – for anyone who may have been living under a rock.

Mines and Petroleum Minister Bill Marmion was quick to stamp out the recommendation that royalty rates applied to gold production be increased from 2.5 per cent to 3.75 per cent – this year at least.

He also confirmed that none of the other 17 recommendations would be implemented in the 2015-16 budget.

But a number of changes could come into effect next year as the government looks for ways to make up millions of dollars of revenue previously expected to have come from royalties.

The government had planned on raising $6.2 billion from royalties in the 2015-16 financial year – a target which is clearly not going to be met thanks to diving commodity prices.

The review was kind to diamond, uranium and vanadium with recommendations that the current royalty rates applied to those minerals be reduced.

In fact, the only commodity already subjected to a royalty to have a direct increase recommended was gold.

To understand the rationale behind this, it is important to explain how royalty rates are set using the mine-head value benchmark of 10 per cent. The benchmark was set in 1981 when the royalty rates were first introduced on the expectation that operators return “in the order of” 10 per cent of the value of the ore to the community.

Because few operators sell raw ore as it comes out of the mine, the 10 per cent rate is reduced dependant on the perceived costs of processing and refinement – the more processing undertaken the larger the reduction to the 10 per cent benchmark.

The analysis of the gold rate found that Western Australia’s 2.5 per cent rate was relatively low compared to other Australian states – South Australia, for example, has imposed a rate between 3.5 per cent and 5 per cent.

The analysis stated that the gold sector “consistently delivered a return to the community significantly lower than benchmark of 10 per cent of mind-head value and lower than most other commodities”.

“In 2013, a rate of 3.75 per cent would have produced a mine-head return of approximately 7 per cent, compared to the 4.8 per cent return actually delivered at a royalty rate of 2.5 per cent.”

It was this rationale which prompted the recommendation of the fourth royalty rate “tier” of 3.75 per cent be introduced.

As previously mentioned, Bill Marmion has said this royalty increase will not be part of the State Government’s upcoming 2015-16 budget. That doesn’t rule out increases in the 2016-17 budget, however, which has concerned the industry.

The government may look to get what it can from the gold sector in other ways by adopting the recommendation that large producers lose the right to a royalty concession.

Currently all gold producers are exempt from paying the 2.5 per cent royalty on the first 2,500 ounces produced each year. Instead, the review recommended that large operators which produce more than 2,500 ounces per year lose the concession because: “the exemption has no impact on decreasing [their] administrative or compliance costs”.

At a gold price of $1,203 per ounce, that would give the government an additional $75,187 per year per large producer.

There are seven producers in Western Australia which would have that exemption removed – taking the potential government revenue increase to $526,309 per year –barely making a dent in its revenue shortfall problem.

There were no recommended changes to royalty rates for iron ore, however lithium could be subject to the 3.75 per cent royalty rate if the recommendations are adopted.

The review also suggested that royalty rates for alumina fall under the Mining Act rather than State Agreements.