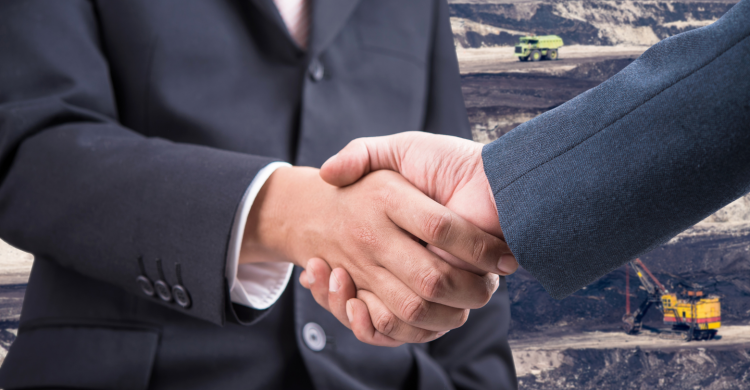 The Federal Government showed its support for the Australian mining industry with a $2 billion loan facility to promote development of critical minerals projects.

“We want to ensure that Australia’s resources producers do get established so they can link up with others in our supply chains in a free and open Indo-Pacific,” Mr Morrison said.

“Critical minerals are a strategic area for governments too because they are fundamental to the future energy economy.

“These projects also mean jobs in construction, infrastructure development and ongoing roles for the mining sector.”

Federal Resources and Water Minister Keith Pitt said the facility would ensure Australia remained at the forefront of emerging new opportunities in the global resources sector.

“Australia is already among the world’s top suppliers of some of the world’s most sought-after critical minerals and we know there is enormous potential through our untapped reserves,” Mr Pitt said.

“The lithium industry alone, which is essential to develop new battery technology, is forecast to be worth $400 billion globally by 2030 and initiatives like this will mean Australia is well placed to grab its share of the market.”

Last month, the WA Government invested an additional $6 million for the Minerals Research Institute of WA (MRIWA) over the next four years.

The funds were included to further stimulate minerals research to support investment in, and operation of, WA’s globally competitive minerals industry.

According to a 2019 ACIL Allen report, each $1 million invested into minerals research saw at least $3.12 million in direct benefits to the State.

Mines and Petroleum Minister Bill Johnston said investment in the MRIWA was part of the State Government’s commitment to supporting the WA mining industry.

“Exploration spending in WA is at a nine-year high so it’s more important than ever that we use this opportunity to invest in minerals research to future-proof our State,” Mr Johnston said.

In March this year, the University of Western Australia (UWA) released a report into the economic benefits of the Exploration Incentive Scheme which found that for every $1 invested in the scheme, the State Government saw an average return of $31.