How the new State Budget will affect the WA mining industry 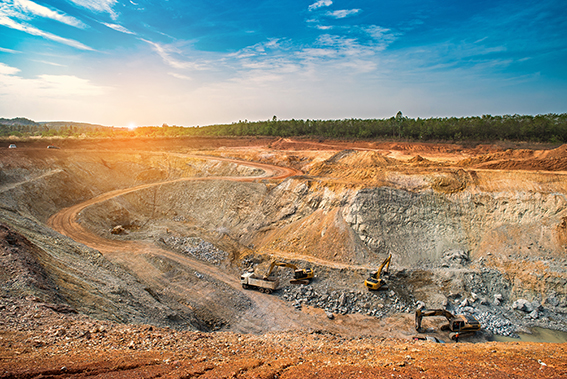 How the new State Budget will affect the WA mining industry

WA Premier Mark McGowan’s first budget aimed at “getting WA back on track”, left big business and the public sector set to feel the major brunt of the repair measures. But gold producers have since managed to dodge the bullet following successful industry lobbying.

One highly published feature of the State Budget was a tiered gold royalty rate to be introduced at the start of 2018.  While the proposed changes didn’t receive bipartisan support to allow it to be put into law, it suggested that the current 2.5 per cent rate should apply for each month where the average gold price is A$1,200 per ounce or less. When the average price is above A$1,200 an increased rate of 3.75 per cent will apply. At current prices, the Government estimates this to be around A$20 per ounce produced.

“Interestingly, the Australian gold price has not dropped below A$1,200 per ounce since October 2009; also the net amount raised after taking into account GST revenue forgone will be less, given WA accounts for around 70 per cent of all gold produced in Australia. Based upon a crude formula, as WA has roughly 10 per cent of the national population, this would result in roughly 60 per cent of this revenue being handed back in the form of lower GST takings – at least in the short term,” said Justin Eve.

“While the measure is intended to be temporary, the top rate of 6.5 per cent makes WA one of the more expensive places to hire people, with only the ACT at 6.85 per cent having a higher marginal payroll tax rate,” said the Matt Budge, PwC Mining industry Tax Partner.

From 1 January 2019, a four per cent Foreign Owner Duty Surcharge will apply on purchases of residential property by foreign individuals, corporations and trusts. This surcharge is in addition to transfer duty payable on property acquisitions.

The surcharge will not apply to residential developments of ten or more properties, commercial residential property such as hotels, student accommodation, and retirement villages, and certain mixed-use properties that are principally commercial.

“Experience from NSW, QLD, VIC and SA where similar surcharges apply, is that it is very difficult to determine what a foreign corporation or trust actually is, and there is also a question about whether the current depressed state of WA’s property market can absorb the fee,” said the PwC WA Energy & Mining Leader.

The Government is forecasting to raise around $49m in revenue from this measure. This would require residential property sales to non-residents totalling approximately $1.2b between 1 January 2019 and 30 June 2021.