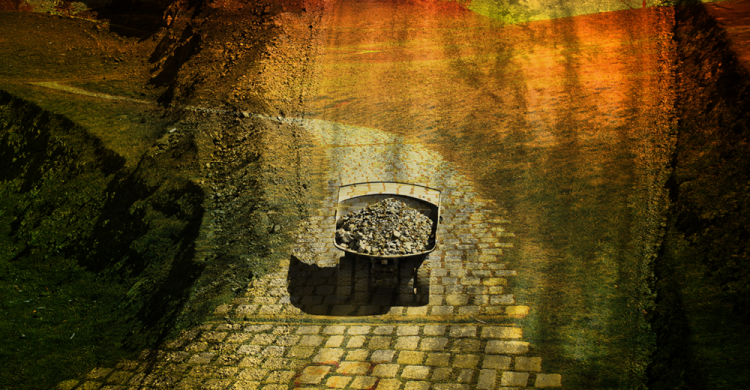 Australia’s gold industry could be on the edge of a production cliff and could slip from second to fourth on a list of the world’s most significant gold producing nations by 2024 according to a recent report.

Despite a bumper year in 2018, the report by S&P Global Market Intelligence predicts that Australian production will fall more than 40 per cent to 6.3 million ounces over the next five years.

While grabbing headlines, the warning has left industry insiders unfazed.

“In recent years there have been many predictions about declining gold production in Australia, and I think we’ve shown admirable resilience as an industry through our ability to extend mine lives and find more ounces.

“But fundamentally I think a better measure and analysis would be to look at the profitability of these ounces,” said Evolution Mining’s Chairman Jake Klein.

With the Australian dollar gold price trading near historic highs of about $1,820 an ounce, Evolution and other low-cost producers are well placed in terms of profitability in the current market.

Jeff Elliott head of Mining Industry Consultants, CSA Global is even more steadfast in his assessment, completely disagreeing that the end is nigh for Australian gold producers.

“It’s true that we are depleting our gold mines faster than we are replacing them, but there is no looming cliff,” said Elliott.

While figures inside the industry are not concerned about production drying up overnight, they do agree that the nation’s biggest producing mines are not getting any younger.

The median age of Australia’s top six biggest gold mines is 27 years with only one on the list opened in the 2000s – Cowal – which incidentally is also the only mine out of the six located outside of WA.

When asked what the industry has done to replace these ageing resources, Elliott puts it bluntly, stating, “not enough.”

“The industry has for far too long focused on brownfields exploration to replace resources and reserves.

“Brownfields exploration is lower risk and is cost-and time-effective. However, the easy wins have been had, and it is generally getting increasingly difficult to keep up with the pace of resource depletion.  Long-term, sustained investment in greenfields exploration is what is needed to fill the production pipeline with the next generation of major gold deposits.

The industry is starting to take notice of this shift with money generated from gold production going back into the ground. Companies such as Northern Star, Evolution Mining, Saracen Minerals and Goldfields all have significant exploration programs that are yielding returns – both in new discoveries and resource extension.

Putting the activity into dollar terms, a record $641 million was invested in gold exploration in WA alone last year according to the Australian Bureau of Statistics or around half of the total exploration spend in 2018.

Discovery costs have increased in Australia with most of the accessible surface deposits already known, limiting the ability for junior miners and specialist explorers to make the next big find.

“Some thought should be given to whether we have the right model and capital structures for the discovery of the next generation of deposits which will be deeper and more difficult to find. These are unlikely to be found by juniors – which traditionally have been the generators of a lot of these earlier stage projects – as they do not have access to the required science and capital,” said Klein.

Exceptions to this trend have been seen with majors participating in high-risk regional exploration via JV and investment models with technically capable juniors. The search for growth is also opening the door for a new M&A cycle.

“We’ve seen the start of large M&A activity with Barrick/Randgold merger and Newmont/ Goldcorp.  I think most people expect this to continue through all levels of the mining industry,” said Elliott.

The danger to this, according to Klein, is that it ended in tears the last time around when gold peaked in 2011/12 and unless miners remain disciplined and investors only reward accretive, profitable growth he can’t see how it will end differently this time around.