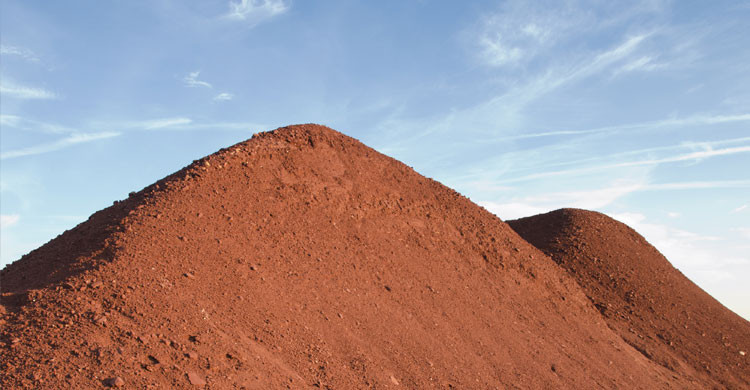 While much of the mining sector’s focus has been on the iron ore market, bauxite has been quietly moving up the ranks as a quiet achiever and Australian companies are poised to take advantage.

Last year the commodity’s value reached a peak of $US73.80. The underlying cause of the price rise comes down to the ban on Indonesian bauxite exports, which resulted in China’s stockpiles being steadily depleted.

The Indonesian bauxite ban was significant in that the country was the second-largest producer of bauxite in 2013 with approximately two thirds of its exports going to China. Over 2012 and 2013 Indonesian bauxite accounted for around 70 per cent of the product imported to China.

Malaysian producers have taken some of the market and, as a result, bauxite prices have settled at around $US60 per tonne.

But analysts remain bullish on the bauxite market. According to analysts there is an expectation of strong demand for both Chinese alumina imports and growing Chinese demand for third-party bauxite. Market analyst Antaike has reported China’s imports of bauxite dropping to little more than 3 million tonnes in February 2015 – 50 per cent lower than imports for the same time last year.

Australia is ranked as a rich bauxite province and producing and developing companies are eyeing growth.

In total there are five bauxite mines providing material to alumina refineries both on home soil and internationally with a handful of developments due to come on stream in the coming years.

Rio Tinto Alcan is the other heavyweight with two bauxite mines (Weipa and Gove), three alumina refineries and four smelters.

But there are a handful of smaller companies looking to take advantage of the positive environment including Australian Bauxite, Queensland Bauxite, Bauxite Resources Limited, Bauxite Alumina Joint Venture and Metro Mining.

In February Metro Mining announced the results of its pre-feasibility study of the Bauxite Hills Project in Western Cape York, which estimated low capital expenditure of $27.4 million for the two million tonne per annum project.

The study also estimated an operating margin of $28.60 per tonne.

In Western Australia both Bauxite Resources and the Bauxite Alumina Joint Venture are steadily progressing investigations for their respective projects.

In January Bauxite Resources released results of a scoping study of the Fortuna Project which estimated $26 million capital expenditure with a target of three million tonnes per annum production.