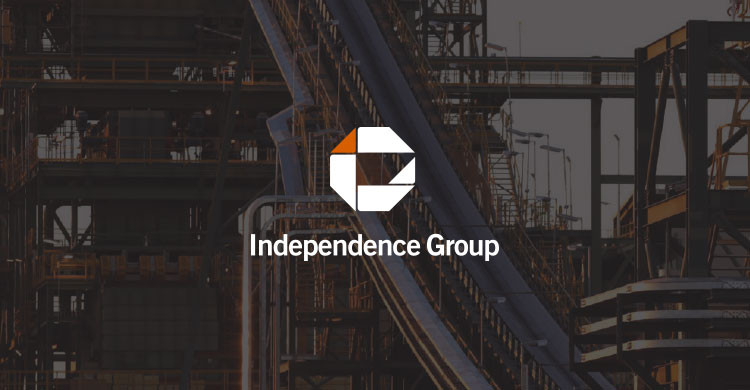 Diversified miner Independence Group is enjoying a steady appreciation in value as it continues to report positive progress at its three operating mines in Western Australia.

In just the last year its share price has risen around 40 per cent – giving the company a market capitalisation of $1.38 million.

With assets in gold, nickel and copper-zinc-silver it’s not hard to imagine why interest has increased alongside a dismal iron ore market.

While the door may be open for alternative investment options, Independence Group is attracting interest of its own accord as it pursues growth and beats production targets.

Its latest production statistics showed output towards the upper level of guidance across all assets.

Cash has also been flowing nicely with revenue for the first half of the 2015 financial year increasing 64 per cent on the previous corresponding period. During the March quarter net profit after tax amounted to $19.8 million.

It’s also set aside a $12 million exploration budget for its Long nickel operation for 2015 and is in advanced stages of securing permits for its Stockman Copper-Zinc development project.