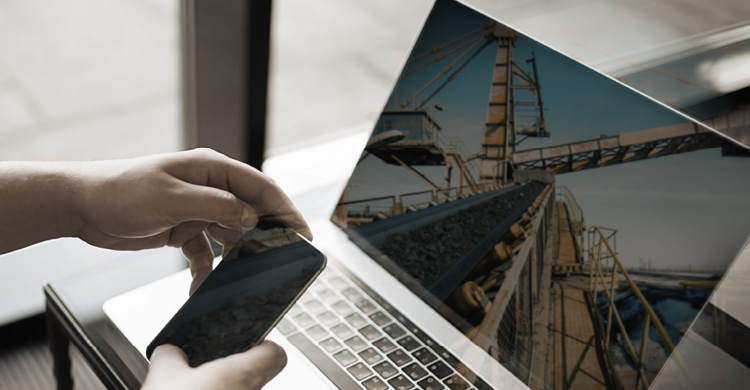 For the majority of the world’s more than two billion Facebook users, the social media platform provides an easy way to stay connected with friends, family members, co-workers, travel buddies and the like.

Although the site was originally intended as a means to connect with people you knew personally, it has eventually grown into a tool to unite strangers who share common interests or goals, such as new parents, vegans or those with a penchant for reality TV.

But despite Facebook’s rate of growth continuing to climb by 20 million active users per month – cementing its global status as the most popular social networking site – simply connecting people is no longer enough.

Earlier this year, Facebook announced it would change its mission statement for the first time in its relatively short history. It pledged to shift the site’s focus from making the world more open and connected to giving people the power to build a global network through developing the social infrastructure for community – including informing the public and encouraging civic engagement.

The news came as little surprise to activist movements around the world, who have effectively used the internet for almost 20 years to engage and mobilise support for their causes. The advent of social media sites such as Facebook, Instagram and Twitter just made this online engagement a whole lot easier.

When it comes to spreading information fast, social media and activist movements go hand in hand.  A few minutes tapping out an email, Facebook post or tweet on a smartphone about an issue can reach hundreds of thousands of people in a few seconds – and these are people who may have otherwise had little interest or knowledge of an issue until that moment.

The ease of sharing on social media can increase the reach to millions in a matter of a few hours, increasing awareness in the community that traditional media simply isn’t able to achieve.

The benefit of social media – for at least the activists groups – is that there is little of the fact checking or scrutiny that gets applied in traditional forms of media. And the usual target of their campaigns including big business and resources companies have in contrast been slow to engage, let alone combat, digital activism.

In its defence, big business does not always have the same luxury of rapid response that digital activists have. Facts must be checked and re-checked at many levels before they are made public, a process that can take days at some of the large multi-national companies, by then the debate on social media has well and truly moved on, and the damage is long done.

For a long time, the resources industry has perhaps underestimated the influence of activists on the public perception of the sector, or at least, preferred to sit back and observe rather than participate, which has only fueled the rise in power of their motivated opponents.

This is congruent with the goal Facebook is hoping to achieve with its new mission statement – giving power to the people to make a change in the world by using its platform to mobilise support, collaborate and ultimately build a community – in this case, a community of activists. This comes with the freedom of not having to work within the responsibility and confines of the formal structures that big business and governments are constrained by.

The resources sector must learn – fast – how to fight back against social activist groups, who are extremely well resourced and very effective in developing campaigns to directly speak to the public using social media, particularly thanks to the new video and live streaming tools that many digital platforms including Facebook and Instagram now offer.

Images and video are powerful in conveying messages that are otherwise lost in text.  In fact, the brain can process visual information 60,000 times faster than the time it takes for it to decode text.

In today’s competitive market where the smartphone reigns supreme, the thumb is in charge and three seconds is all you have to capture the attention of someone scrolling through their Facebook or Instagram feed while they sit on the train, stand in line to order a coffee or watch their favourite TV show.

So rather than continue to talk in dispassionate terms with facts and figures, the industry needs to use these social media tools to more effectively communicate and demonstrate our valuable contribution to society.

These economic and societal contributions are provided while maintaining our environmental responsibility to world-class standards. It is imperative for the resources sector to communicate this important message to our communities to ensure we maintain our social license to operate.

Simply sitting back and doing nothing is no longer an option in a time where the conversation that is taking place in the online world is influencing the decision-making of our key stakeholders in the real world.

It is time for the resources sector to be a part of that conversation.

The Chamber of Minerals and Energy of Western Australia