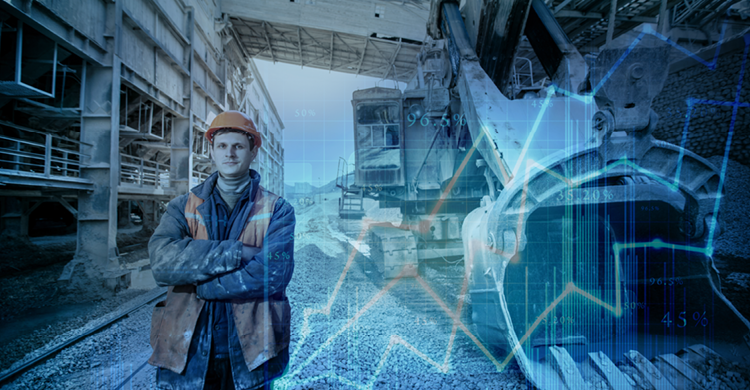 Mines and Petroleum Minister, the Hon. Bill Johnston MLA has announced the successful applicants for Round 17 of the popular Exploration Incentive Scheme (EIS) co-funded drilling program.

The announcement follows the Government’s recent State Budget decision, which secured the continuation of the $10 million per year scheme and provided certainty to industry.

“The McGowan Government is a strong supporter of mining and resources exploration, and I’m pleased the program will continue to provide assistance to industry, especially as gold exploration expenditure in WA surged to a record $550.4 million last year.

“Additionally, the Department of Mines, Industry Regulation and Safety continues to provide free access to pre-competitive geoscience data acquired from the Geological Survey of WA.

“The EIS helps to increase the number of new mineral and energy discoveries, which will deliver jobs and strengthen the State’s economy for years to come,” said Hon Bill Johnston MLA Minister for Mines and Petroleum

The successful applicants are targeting a range of commodities including copper, silver, lithium, base metals, manganese, graphite and heavy rare earth elements.

The project locations are equally diverse with sites in the South-West, Gascoyne and Pilbara regions; the west Kimberley and remote eastern margins of the State.

Now in its 10th year, the co-funded drilling program has supported more than 430 ventures, which have drilled more than 630,000 metres and contributed to more than 25 discoveries.

The next round will open in August-September for co-funded projects to be drilled in 2019.