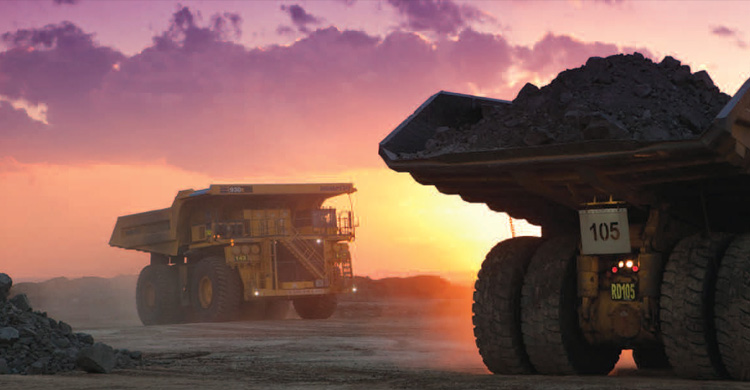 The pace of development in Western Australia may have slowed, but there still remains $110 billion has been identified for planned for possible resources developments over the coming years with substantial projects on the horizon.

It mustn’t be forgotten that more than a year ago Rio Tinto got the green light from the state’s Environmental Protection Authority for its Koodaideri iron ore mine in the Pilbara. It’s expected that an EPCM contract will be announced around the middle of this year with packages and tenders to follow towards the latter part of the year.

Koodaideri has a mine life of 30 years and is expected to produce up to 70 million tonnes of iron ore a year. The development includes mine pits, ore processing areas, waste dumps and a storage facility, as well as railway and infrastructure corridors.

Rio Tinto also looks likely to approve a $1 billion expansion of its Silvergrass iron ore mine in the Pilbara in 2016 despite the slump in iron ore prices to 10-year lows. The company began mining at the undeveloped project in August last year ahead of the board making an investment decision in 2016.

Speaking at the WA Mining Club’s St Barbara’s Day luncheon, Rio Tinto Iron Ore Chief Executive Andrew Harding said the company was ready to sign off on mining the Silvergrass deposit. This follows a decision in November 2014 to defer the development of Silvergrass. Silvergrass will be developed as a showcase of autonomous mining technology including the use of driverless trucks – an area in which Rio Tinto has invested substantially.

The uranium projects sector will be another interesting area to watch in 2016. The sector could create up to 1300 long-term jobs and be worth $1 billion a year to WA by 2020 should proposed developments get off the ground. Those developments include; Toro Energy’s Lake Way project, Cameco’s Yeelirrie and Kintrye and Vimy Resources’ Mulga Rock. However, uranium developers have faced criticism from anti-uranium campaigners and conservationists who claim they are pushing to get their mines approved before the next State election.