Miner of the Month – Alloy Resources 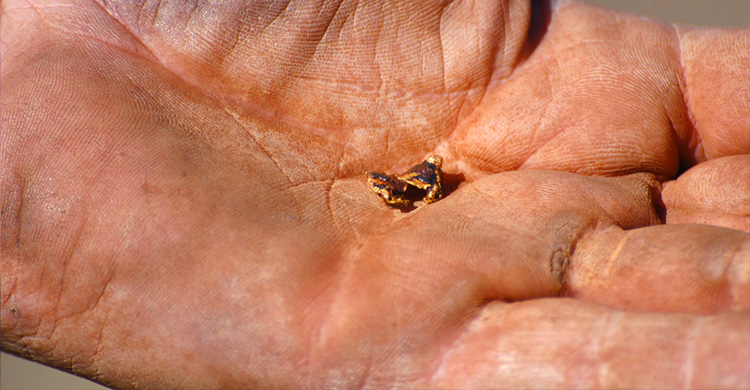 Miner of the Month – Alloy Resources

It’s no secret that there hasn’t been much joy for the junior end of resources town over the past few years.

However, junior player Alloy Resources has seen potential for a huge discovery at their Horse Well project in the area.

The Horse Well gold project is located in the Warburton Mineral Field of Western Australia, approximately 85 km north-east of Wiluna.

“We currently have a small Inferred Mineral Resource at Horse Well of 75,000 ounces of gold sitting in the middle of the project.

“We see huge potential for a multi-million ounce gold discovery in this area.”

The acquisition of neighbouring projects to feed hungry gold processing plants has resulted in a frenzied-at-times buying spree by middle tier companies such as Northern Star Resources and Metals X.

Another middle tier developer/producer is Doray Minerals which has had recent success breathing new life into the Deflector gold project following its takeover of Mutiny Gold.

When Alloy started looking for a Joint Venture partner for the Horse Well project, Doray was one of the first companies to come knocking.

“Once we decided to look for Joint Venture partners, Doray Minerals jumped at the opportunity to come on board,” Viner said.

“They have subsequently gone on to make some great gold discoveries at the Horse Well project over the past 18 months.”

The JV’s main focus at Horse Well is on the Dusk ‘til Dawn prospect, which Doray declared to hold potential for a new greenfields gold discovery in late 2014, after a number of encouraging drill intersections.

The JV is now targeting additional earlier‐stage targets with aircore drilling testing for a potential footwall zone at Dusk ‘til Dawn and additional ‘look‐alike’ conceptual targets.

“The drilling carried out to date has confirmed Horse Well as a major new gold discovery,” Viner said.

“Further regional drilling is likely to enhance the overall prospectivity and potential of the area.”

Visit the Resources Roadhouse for more on Alloy Resources.