Visions for an electric future through manufacturing 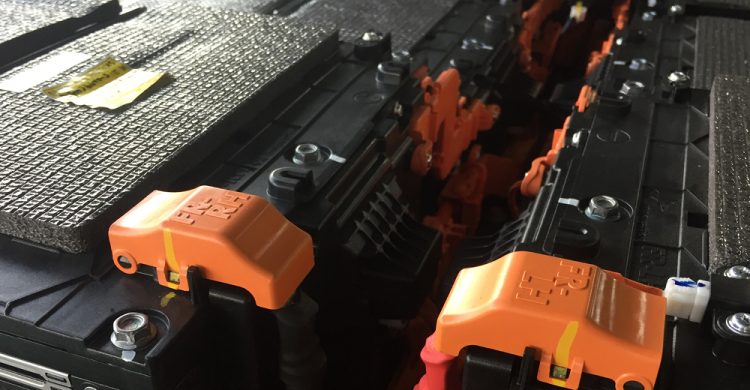 Visions for an electric future through manufacturing

Australia can be a centre for manufacturing and commercialising cutting-edge products and services for the global resources sector, according to a Federal Government report.

The report by the Department of Industry, Science, Energy and Resources said Australia’s growth opportunities in resources technology included developing technologies to drive operational efficiencies and recover value from waste, creating products that support sustainability and productivity, and deploying manufacturing technologies with uses extending outside the resources industry.

Resources technology and critical minerals processing is one of six key focus areas the Government said would deliver long-term transformational outcomes for the Australian economy.

The other five areas include food and beverage, medical products, recycling and clean energy, defence, and space.

According to the strategy, resources technology and critical minerals processing was chosen due to the world-class status of Australia’s resource sector.

“The sector is a leading exporter of energy and resources commodities, serviced by a highly regarded resources technology sector,” the strategy said.

“Resources technology is a manufacturing area with untapped potential that could be leveraged further, based on the capability and innovation of Australian businesses in supporting the competitiveness of our resources sector.”

The Future Batteries Industry CRC’s The governance of battery value chains report said that due to the strength of Australia’s governance in the mining industry, it was well-placed to become a major player in the critical minerals space, particularly in regard to battery minerals.

According to the report, critical minerals have two distinct features: a high economic importance, and heightened levels of supply risk.

“(Australia’s) geological endowments, technological capability and reliable institutional framework mean it is ideally placed to support the expansion of the global battery industry,” the report said.

It said that by exporting only raw minerals, Australia was realising just 0.53 per cent of the value of global battery production.

“The bulk of the value-adding occurs in the mid- and down-stream stages,” the report said.

“There is a need to take further steps downstream, beyond the refining of chemical precursors to the manufacture of battery components themselves.

“The move from minerals to materials will ensure Australia captures a greater share of value generated in the battery industry as it expands in coming decades.”

Ensuring Australia takes a greater role in the manufacture of battery materials will have implications on the future of mining technology, with State of Play’s Electrification report, commissioned by VCI with support from METS Ignited, Project 412, and the Future Battery Industries CRC, finding that the mining industry sees mine electrification as one of the most pressing transformation imperatives for the industry.

It said that transitioning to an electric mine facilitated precision automation and the digitisation of mine operations while improving environmental and health outcomes.

“The value upside of this not only increases productivity in existing assets, but also improves a company’s ability to unlock deeper and more remote ore bodies.”

State of Play co-founder and chairman Graeme Stanway urged companies to take a look at the perceived health risks if they were to delay the shift to electrification, as well as the economic benefits of doing so.

“Electric equipment will allow for a shift from the typical underground mine sites we see today in Australia, with many pieces of heavy equipment, powered by diesel, operating underground in confined spaces alongside teams of people, towards a clean future of mining not seen before,” he said.

“A future where machinery is safe, automated and battery powered. This would effectively cut out two of the biggest issues in mining, including carbon impact and particulate exposure, and result in zero carbon emission mines.

Mr Stanway said that current cost hurdles were preventing a quicker shift to electrification, and that companies needed to collaborate to overcome this.

As a direct result of the report, a group of companies formed a consortium with State of Play to accelerate the goal of mine electrification.