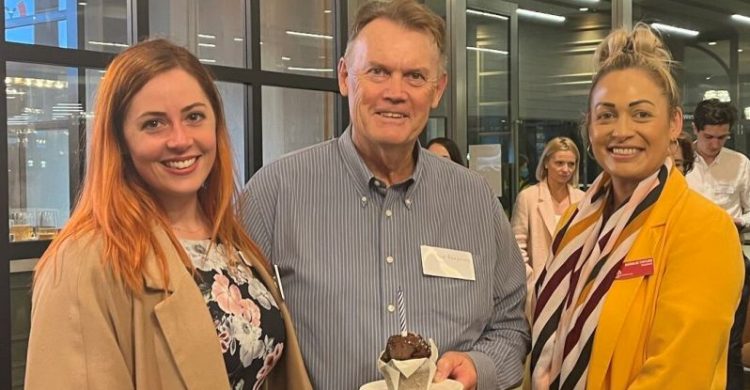 Peter Bradford was born in Dalwallinu in the West Australian wheatbelt and studied metallurgy at the WA School of Mines Alumni.

He was an inveterate globe trotter and worked as far afield as Chile and the Democratic Republic of Congo in gold and copper.

He was a great leader as CEO of diversified mining company IGO Ltd, a long-term member and former Vice President of the WA Mining Club.

‘Peter was a one-of-a-kind mentor, leader and ambassador for our great mining industry and will be deeply missed by all. His sense of humour and passion for a better world will be missed’ says Ms Taylor.

‘He took his vast international experience in mining and pivoted towards the critical minerals needed in this age of renewable energy.

‘Peter had an unshakeable belief in the transformative power of mining to not only improve the lives of millions of people in poverty, but to become a lynchpin for a planet on the path to net zero emissions by 2050.’

‘He was a strong guiding presence at IGO and an inspiring visionary for our industry.’

‘He will always be seen as a giant figure in the WA mining industry, a leader of great integrity and a very kind and generous man.

Our thoughts are with his family, friends and colleagues.