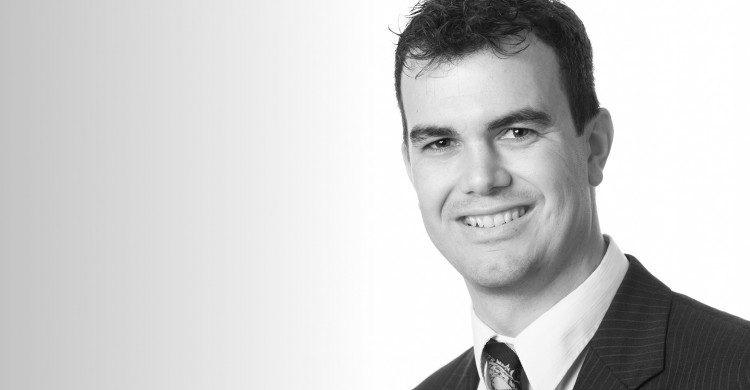 The High Court’s decision in Forrest & Forrest Pty Ltd v Wilson & Ors [2017] HCA 30 has confirmed the importance of strict compliance with the provisions of the Mining Act 1978 (WA) (Mining Act) when applying for the grant of mineral rights in Western Australia. The case concerned the validity of mining lease applications made and granted under the Mining Act 1978 (WA) in 2011.

“When legislation sets out specific requirements relating to an application, for example as to content or timing, there is often a question whether the requirements are strict or there is some flexibility,” said Dominque Engelter, Principal Lawyer at law firm, William and Hughes.

What was the case about?

In July 2011, Yarri Mining Pty Ltd and Onslow Resources Ltd applied for mining leases over land within the boundaries of the Minderoo property of mining magnate Andrew Forrest. Forrest objected to the applications.

“In 2015, and then on appeal in 2016, the WA Supreme Court decided strict compliance with the statutory requirement to provide supporting documents to a mining lease application, was not a precondition for the Warden to hear an application and make a recommendation (to grant the lease).  That is, strict compliance with section 74 was not required.

“These decisions were reversed by the High Court.  The High Court decided the requirement, in the absence of a mining proposal lodged with the application, to lodge a mineralisation report and section 74(1a) statement; or resource report and section 74(1a) statement, as part of the mining lease application was a precondition to the power to progress and finalise the application,” said Dominque Engelter, Principal Lawyer at law firm, William and Hughes.

Effect of the decision

Any mining lease application made since the 2004 insertion of sub-section 74(1)(ca), which involved a defect in the application process such as the one in Forrest & Forrest v Wilson, are at risk of being declared invalid by the Court (for example, on the application of a competitor or someone else with an interest in the lease adverse to you).

“If the mining lease is invalid, the ground may be open for re-pegging and thus available to be pegged by someone else.

“The existing tenement holder is thus at risk of losing their investment/asset.”

Engelter recommends that mining explorers and operators conduct an urgent audit of existing leases and also pending lease applications to confirm all of the required information was provided at the time the application was lodged with the Mines Department.

“There is anecdotal evidence of the Mines Department previously requiring applicants to make their application on one day and then submit their mineralisation or resource report the following day, quoting the mining lease application number.

“As a result of the High Court decision, the Minister has indicated urgent consideration will be given to amend the Mining Act.

“In the interim, pending legislative change, in our view, it is likely the Minister will refuse to grant any new applications over ground the subject of an invalid lease. Even if this occurs, there may nonetheless be issues for security holders or creditors in an administration or liquidation scenario,” summarised the William and Hughes lawyer.