Positive Start to 2015 For Gold Miners 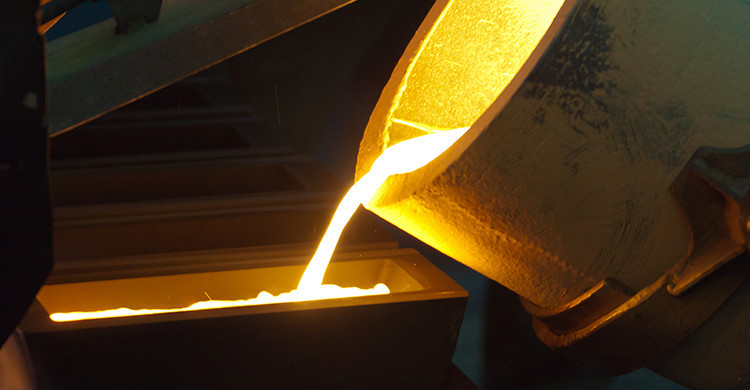 Positive Start to 2015 For Gold Miners

While the wider resources sector continued to battle unfavourable conditions, 2015 started well for gold miners with the price of the metal pushing above $A1,600 per ounce.

Western Australia’s gold miners have enjoyed a reprieve from the challenges which dominated 2014 due to improvements in the price of the metal and the low Australian dollar.

While a low dollar means paying more for imports, gold producers are getting bigger pay-packets the further the dollar falls.

Last year presented a challenge for gold producers with the gold price steadily falling and reaching a five-year low of $US1,142.30/oz ($A1,333/oz) in November.

The holiday period has presented some promise with the gold price increasing and some analysts indicating the November price may have been the market bottoming out ahead of its next positive run.

The challenges affecting the energy sector, which is combatting the lowest oil prices in six years, are also said to be having spin-off benefits for the gold price as investors look for more secure investments.

Confidence in listed gold stocks improved as a result, with Western Australia’s ten largest gold producers enjoying an average 38 per cent increase in their share price over the last six weeks, with some making even stronger gains.

St Barbara was the best performer amid the top ten, recording an 85 per cent increase indicating a shift in fortune following a troubled year.

Earlier this month the miner announced it had achieved record production from its PNG mine in the three months to December.

Also among the high performers was Northern Star Resources, which recorded a circa-64 per cent increase.

Regis Resources marked a 21 per cent increase, despite the company tackling problems with production at its Garden Well operation.

The state’s largest gold producer, Newmont Mining Corporation, regained ground with its share price nudging $US24 a piece after hitting a low of $US17.6 in mid-December.

Outside of the ten largest producers, Ramelius Resources kicked 2015 off with a standout performance as its share price rose around 158 per cent in the month to mid-January, albeit from a small base.

Ramelius’ rise was initially buoyed by news production from its Mt Magnet operation exceeded expectations by 13 per cent for the December 2014 quarter. It continued when the company announced it had struck a high grade gold deposit at the Blackmans gold project – its shares jumped close to 33 per cent on the day of the Blackmans announcement.

Further good news was announced in regards to a maiden ore reserve and updated mineral resource from its Kathleen Valley Gold Project.

Meanwhile, at the smaller end of town, Evolution Mining has been making big gains; its share price has risen around 76 per cent on the back of a strong December quarter.

Production rose five per cent from the previous period while costs reduced 8.6 per cent to $990 per ounce.

Regardless of the positive gains by individual producers and indications of an improvement in the market, the question of how long it may last remains.