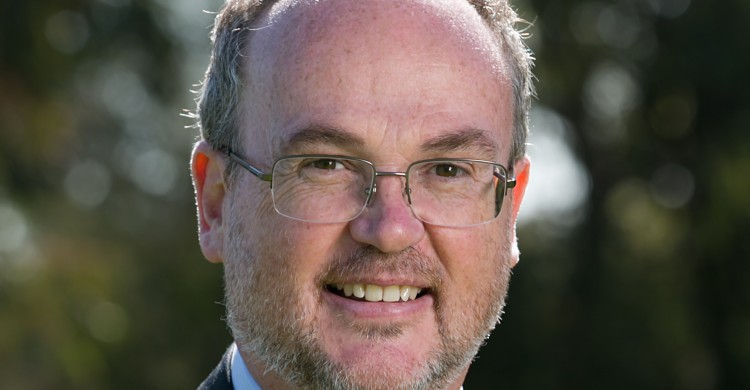 The Hon Bill Johnston MLA, Minister for Mines has announced he will be speaking at WA Mining Club’s March luncheon, in one of his first speaking engagements as Minister.

“The Minister has been an avid supporter of the Club over the years, in particular our Scholarships Program which focuses on enhancing the next generation of mining leaders,” said Kirsty Danby.

“The Minister has deep understanding of our industry and the value that we bring to the State and Australia,” she said.  “We look forward to hearing his plans to support the future of mining in the state”.

The WA Mining Club luncheon will also feature Resolute Mining’s Managing Director, John Welborn, and will be held on Thursday, 30 March 2017 at 12:00pm.