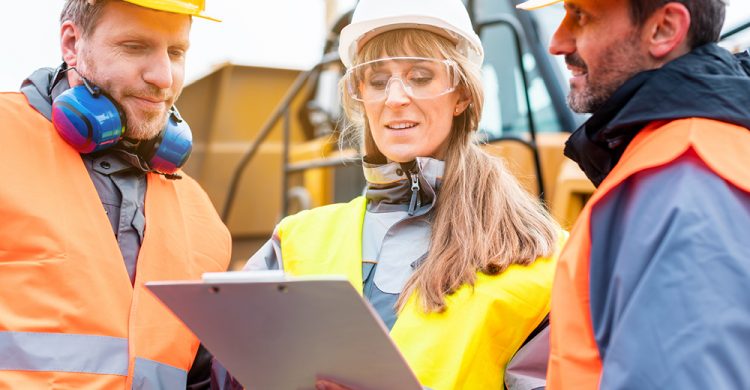 In an age of disruption, shareholder activism and a breakdown in corporate trust, leaders across the mining industry need to work together to re-write a positive narrative about the value of mining to Australia.

In a report launched by Deloitte at the 2019 Diggers & Dealers Mining Forum; Mining: what story are we telling?,  Australia’s former Chief of Army, Lieutenant General David Morrison AO explores the critical role of leadership and culture to drive change and improvements across the image of mining.

Nicki Ivory, Deloitte’s Western Australia Mining Leader, says mining and the military share a core part of Australia’s identity and much can be learned from the profession. “After serving as a soldier for 30 years, David Morrison spearheaded a gender equality, diversity, and inclusion initiative with the Army designed to attract more female recruits. It required a shift in culture and leadership to change the image of the Army.”

“Leaders in militaries – and in mining – must realise there are now opportunities they may be missing because they’ve appealed to a largely male demographic. As societal expectations change, and technology creates a more level playing field, people of all genders now have unprecedented opportunities to excel.

“Leaders must live permanently in three time zones. They always live in the past because they have responsibility for the history and heritage of the organisations they lead. They live in the present, like we all do, but most of all they need to live in the future because that is where their legacy is realised.”

Mining: what story are we telling? outlines practical actions mining leaders can take to help reset the Australian public’s perception of mining:

The Deloitte paper also compares the current perceptions of mining to a desired future state of how we want to be seen.

“Social licence to operate is fundamental when it comes to the image of mining,” says Nicki Ivory.

“Across four key pillars, from who our workers are and how we care for the environment, to working with local communities and our value to society as a whole, it’s time for every leader and mining organisation to think through what the current state of mining looks like and where we need to be. Moving the dial across each of these areas will be vital in changing the conversation.”