Mining continues to be a leading economic contributor to Western Australia 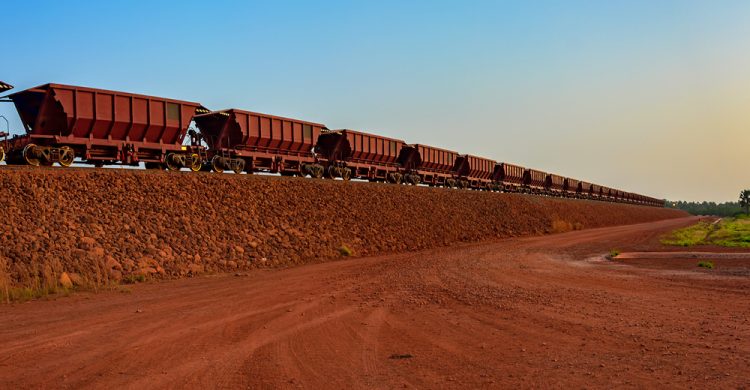 Mining continues to be a leading economic contributor to Western Australia

The $1 billion iron ore project, which was approved by the State Government in December 2019, is scheduled to begin construction work early this year, with the first ore expected to be delivered to customers towards the end of 2021.

The Western Turner project requires the design and construction of a new crusher and a 13km-long overland conveyor that will transport crushed ore to existing transfer infrastructure, as well as other process and non-process infrastructure.

Other Western Australian companies are also being approached to manufacture most of the technology and equipment required in the construction of the Western Turner project in a bid to create more jobs for local workers.

In the same month, WA Premier Mark McGowan granted a Special Rail License to Fortescue Metals Group for the construction and operation of the Eliwana railway worth $1.7 billion.

A total of $1 billion, 82 per cent of Eliwana’s project expenditure to date, has been spent on securing contracts with 290 WA businesses, as well as $25.5 million being allocated to 19 Aboriginal contractors.

After turning the sod for the project last year, the Premier congratulated Fortescue on the start of “this important, job-creating project”.

“The Eliwana mine and rail project will deliver a significant boost to Western Australia’s economy, with around 2400 jobs in total created for local workers,” he said.

The 143km railway will link Fortescue’s existing railway and mining operations at Solomon.

Eliwana is scheduled to produce 30Mt of iron ore per year, maintaining Fortescue’s overall production rate of a minimum 170Mtpa over 20 years.

WA is the world’s biggest iron ore provider, accounting for 39 per cent of global supply in 2018, and Rio Tinto’s Western Turner project is set to help maintain this by sustaining an approved production volume of 30 million tonnes of iron ore per year.