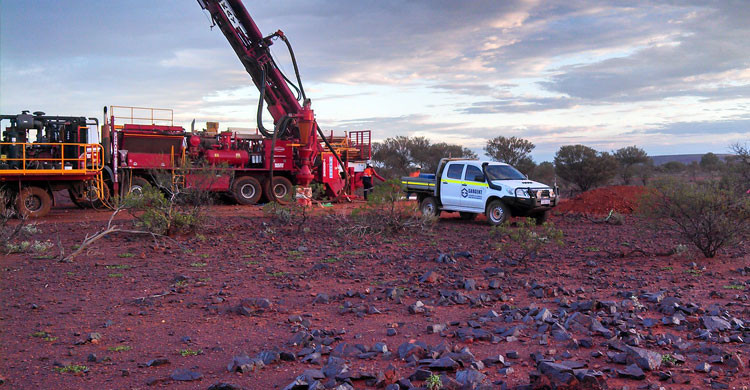 Yellow Rock Resources has kept relatively under the radar in recent years while focus has remained on other segments of the mining sector.

That’s slowly changing as the company pushes forward with its flagship Western Australian Gabanintha vanadium project and sets a strategy for breaking into a new and potentially lucrative market in the renewable energy space.

Yellow Rock Resources is focussed on selling its product to makers of renewable batteries as vanadium becomes identified as the preferable material to power large scale grid-storage battery systems.

The energy storage industry is expected to grow from an estimated US$ 30 billion to more than $60 billion in the next five years (according to AECOM) with some analysts predicting vanadium redox batteries will account for 30 per cent of that growth.

With that focus in mind Yellow Rock has come out all guns blazing in 2015 with plenty of activity at Gabanintha, including the recent acquisition of further tenements and the commencement of 6,300 metre drilling program designed to increase the mineral resources estimate.

The Gabanintha Project is among the highest-grade deposits of Vanadium currently being advanced in the world – more than 60 million tonnes of the total 125.8 million tonne resources is estimated to have grades above 0.98 per cent.

The primary use for vanadium is the steel market; the addition of just 0.2 per cent vanadium is said to increase steel strength up to 100 per cent and reduces weight by up to 30 per cent.

This market is projected to grow at a 6.5 per cent compound annual growth rate providing Yellow Rock with a secondary marketing opportunity.

The company is currently progressing through approvals and studies in order to get the project up and running. The next milestone is for a scoping study to be completed by the end of 2015.