Miner of the Month: Sirius Resources 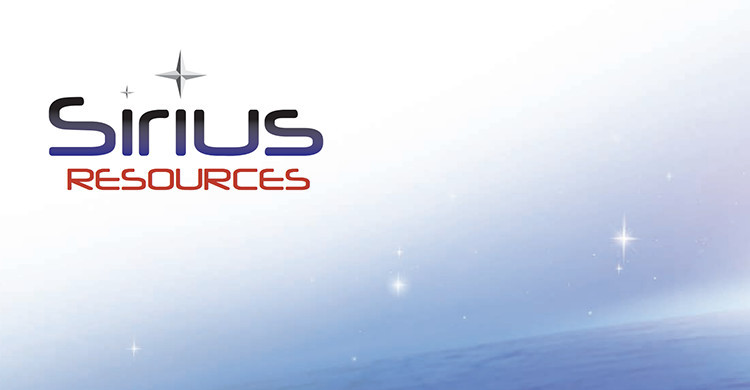 Miner of the Month: Sirius Resources

Just two and a half years ago Sirius Resources was among a host of other explorers hoping to strike a resource which would skyrocket it to mining fame, and then it did.

On July 26 2012 Sirius announced the Nova nickel discovery, which boosted its share price by 689 per cent in one day of trading.

Its share price, at $2.66 per share at time of writing, now sits 4,566 per cent above what it was the day before the Nova discovery was announced – buoyed by continuous good news from the eastern Goldfields-focused miner.

This month Sirius Resources chose the two-and-a-half year anniversary of the discovery to commence mining; on Australia Day the miner announced it had started development of the Nova nickel mine and associated infrastructure following the receipt of final statutory approvals allowing operations on the mining lease to begin.

The cost of developing the Nova mine is estimated at $443 million, which was also revised down this month from the original estimate of $473 million in response to mining service providers cutting their costs to win business in a challenging market.

Financing the project hasn’t restricted Sirius either, despite its peers feeling the pressure of a lack lustre market.

In mid-December Sirius announced it had been successful in securing project financing to the value of $440 million from four tier one banks.

“Our ability to secure finance on such advantageous terms from domestic and international lenders attests to the quality of Nova and the financiers’ level of confidence in the Project,” Sirius’ Managing Director Mark Bennet said.

“It is very satisfying to have started mining of Nova exactly two and a half years since the announcement of this discovery and even more fitting that such a significant milestone should fall on Australia Day for this world-class project.”

“I look forward to the project taking shape in a timely, responsible and, above all, safe manner.”

The ramp up in activity comes at the same time as Sirius announced it had struck gold at the Baloo prospect within the Polar Bear project.

The company said results showed the gold mineralisation was the best zone to be found on the Polar Bear project to date, which nudged its share price higher once again.