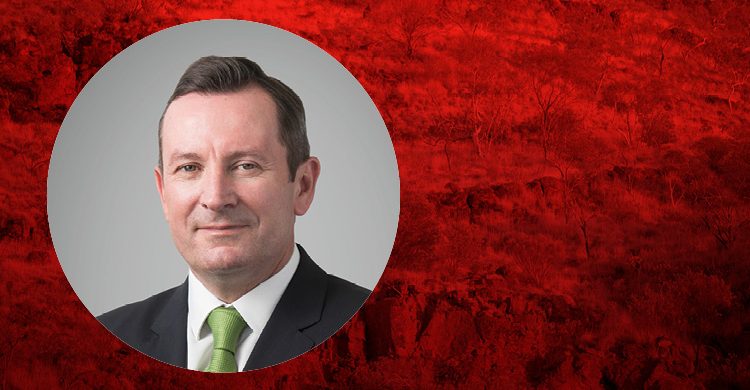 The McGowan Government is working hard to diversify Western Australia’s economy, but it is an important fact that mining will continue to play a pivotal role in our State’s ongoing prosperity.

This follows a decade of unprecedented expansion in the sector that has cemented Western Australia’s position as one of the most diverse and sophisticated mining jurisdictions in the world.

For a State with a relatively small population, our global influence is incredible.

In 2016-17, mining accounted for 77 per cent of new private capital expenditure in Western Australia. While this figure is declining, there were still more than $100 billion worth of major resource projects under construction as of March 2017.

For many commodities, times remain challenging, and I know companies are doing everything they can to improve productivity and sustain their operations, supporting the jobs of nearly 100,000 Western Australians.

There are positive signs for the future too, with mining exploration up 10 per cent last year, and exciting developments in areas like lithium and rare earths. The major iron ore miners continue to show their faith in Western Australia, investing in expansion projects to continue to sustain their share of global ore production.

Western Australia’s mining industry is also at the forefront of innovation – which will play a vital role in the State’s broader economic diversification. Lessons learned in your businesses will no doubt be applied outside the mining industry across the State, and worldwide.

The McGowan Government is dedicated to supporting the mining industry of Western Australia, which has played such an important role in the State’s success.