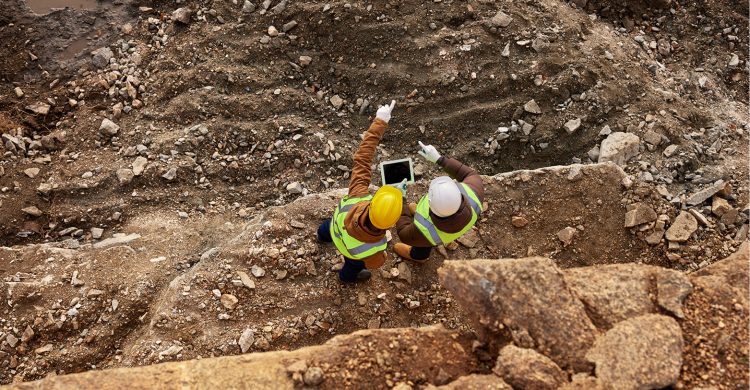 Two reports commissioned by the Mineral Council of Australia have further reinforced the economic might of the mining sector and have been used to push for regulatory change to keep mining strong in Australia.

The reports, by the Centre for International Economics (CIE) and Deloitte Access Economics, examined the benefits to wages and household income in Australia, and the value of the mining, equipment, technology and service sectors respectively.

The CIE report, released in March, said the strong mining production and exports – made possible by unprecedented investments – have delivered substantial increases in wages and household income to all Australians over the past decade.

The reports come at a time of rising commodity prices — with speculation of a commodity supercycle — increased capital expenditure by mining companies and a boom in minerals exploration funding and activity.

The Deloitte report — the Economic Contribution of the Mining and METS sector: Australian estimates found that the sector generated $241.9 billion in value added to the national economy in 2019-20, representing approximately 12.4 per cent of the value of the Australian economy.

It directly contributed $145.3 billion in value added to the Australian economy and directly supported more than 480,000 FTE jobs in Australia.

MCA Chief Executive Officer Tanya Constable said Australia could not take mining’s contribution to jobs, investment and communities in the future for granted.

“When mining is strong, Australia wins,” she said.

The CIE report, Estimating the economic benefits of mining expansion and further productivity reforms, found that expansion of mining made Australian households $14,800 better off in 2020.

The CIE modelled the effects of a 1 per cent a year increase in labour productivity growth resulting from a modest reform program, including a lower corporate tax rate, better regulatory settings for international investment, minor workplace relations improvements and implementation of an industry-focused skills program.

The analysis found the benefits flowing from the changes would include: