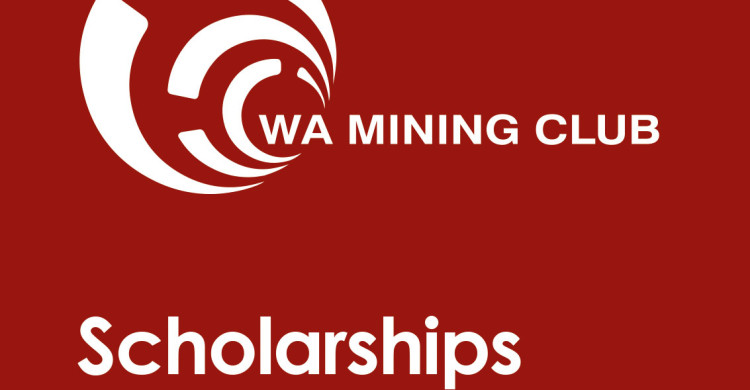 On Monday April 14 The WA Mining Club successfully launched its 11th annual scholarship program with more scholarships on offer than ever before.

With the support of our scholarship sponsors,  this years’ program has flourished to include 7 scholarships in 2014, two more than in 2013.

WA Mining Club President  Neil Watson said the scholarship program was based on the WA Mining Club’s belief that the future and sustainability of the WA mining industry depends on the skillsets of the next generation of mining professionals.

“ It gives me great pleasure to present the WA Mining Club Scholarships to students who will be an asset to the mining industry in years to come,” he said.

The launch of the 2014  WA Mining Club Scholarships was hosted by President Neil Watson and included a guest presentation from Western Areas Managing Director and CEO Dan Lougher.

Applications for the WA Mining Club Scholarships 2014 open on April 15 and close May 31. Each scholarship winner  is awarded  $10,000.00, paid over two instalments and a complimentary membership to the WA Mining Club, allowing them to utilise the Club’s extensive network and attend monthly events.

If any attendee has any concerns about our events and how we are managing them, please don’t hesitate to contact our event manager Cassandra Brennan at events@waminingclub.asn.au