July Member of the Month 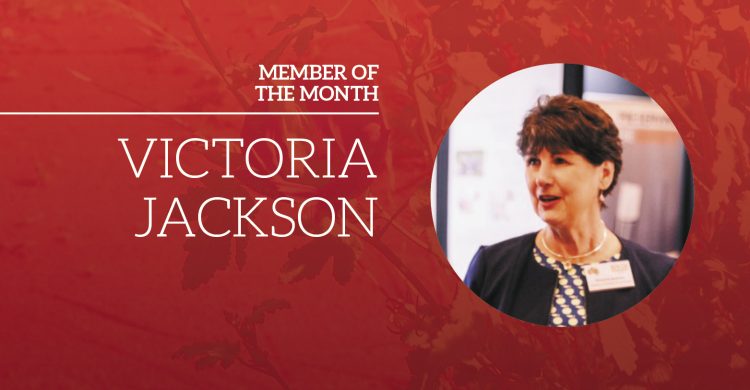 July Member of the Month

Victoria had her first foray into mining industry in 1969 while studying a Diploma of Engineering Surveying/Cartography through a summer internship as a drafting assistant for a West Perth company exploring for base metals in the Rugged Ranges in the Pilbara.

During her time in the industry, Victoria has led the Northern Territory’s regulation of the onshore oil and gas industry, guiding input into two inquiries into hydraulic fracturing and led aspects of community engagement.

She has also led the development of a whole government, energy policy framework, including renewable energy and carbon abatement opportunities.

As a Government Relations Advisor for Hess Australia, Victoria supported its business delivery through liaising with government officials, the community and industry stakeholders.

After completing her Bachelor of Geology at Canterbury University in 1991, Victoria ran her own consultancy providing technical services across the minerals and oil and gas sectors.

“I support our WA-based MCA membership, encourage new members, build partnerships within the State and represent the organisation in policy forums and WA-based consular and Vice-Regal events.”

Reflecting on her career within the mining industry, she ruminated on the wonders and challenges it brought with it.

“I also led the development of a whole government energy policy framework, including renewable energy and carbon abatement opportunities.

It was during this time that Victoria last dusted off her work boots while supporting the Northern Territory Minister for Resources in 2018.

“In the morning, we flew to Jabiru and the ERA Uranium mine to inspect the site of a recent safety incident, then flew to Maningrida in the afternoon, home to the amazing Stringray Sisters whose mission in life was to prevent mining and petroleum activities on their land,” she said.

“After the Minister’s assurances that Territory legislation protected the rights of Territorians that hosted resources activities, I delivered a talk to some 50 Traditional Owners about the sound engineering of oil and gas wells and how hydraulic fracturing at depths of more than 1km would not impact on local water sources.”

“Needless to say, I came away from the day with shiny boots, no blisters, a bit like an overripe avocado- a bit bruised around the edges!”

Over the years, one boss in particular in the WA public services who remains a close friend to this day, made a lasting positive impact in Victoria’s career.

“He had no gender bias, was extremely intelligent and supportive,” Victoria said.

”While I eventually learnt that his antennae to political nuances were a bit off-kilter, he was a great manager who gave me the confidence to put my hand up for tough jobs.

“He once said to me ‘Victoria, I have no doubt that you are capable of doing whatever job we give you in this Department.’

Similarly, Victoria values the support provided in the WA Mining Club as well as the diversity in its members, and has been a member for the past three years.

“The older members have a great level of maturity and experience, and the Young Professionals have the mutual respect and willingness gained from their elders which both groups use to share knowledge and support each other as they grow,” she said.

She also values the opportunity at WA Mining Club events to engage with WA-based companies enthusiastic in leading Australia into a modern, low carbon mining future that meets societies needs while supporting the lifestyle Australians love.

“This, I think, is unique in Australian mining industry clubs, highlighting the quality of professionals volunteering their time to make this happen; both the committees and the support teams behind them.”

Although mining has taken Victoria to exotic places, such as the Great Victoria Desert, in another life she would have a career in journalism or photography for the National Geographic due to her passion for the innerworkings of the earth. 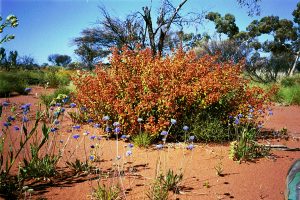 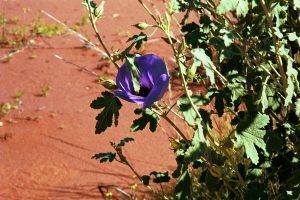 With this enthusiasm and travel experience, Victoria enjoys crafting stories for her grandchildren centred around her experiences to spark this same interest in them.

She also enjoys cooking, growing herbs, being with loved ones, spending time along the coast and travelling.

Her three ideal dinner guests are John Cleese, Madame Curie, and her mum.

“I would only invite John if he brought his irreverent sense of humour to the table and left politics at the door,” Victoria said.

“I admire Madame Curie, whose husband supported and acknowledged her scientific acumen. To continue her work, she raised a child with the support of her father in law in the absence of a husband who unfortunately passed away.

“But above all, my mum, whom I miss dreadfully, would give the above a run for their money!

If Victoria could change one thing about the world it would be “woke-ism and the straight jacket of unnecessary political correctness”.