Iron, gold deliver — but there’s an eye to the rare and critical 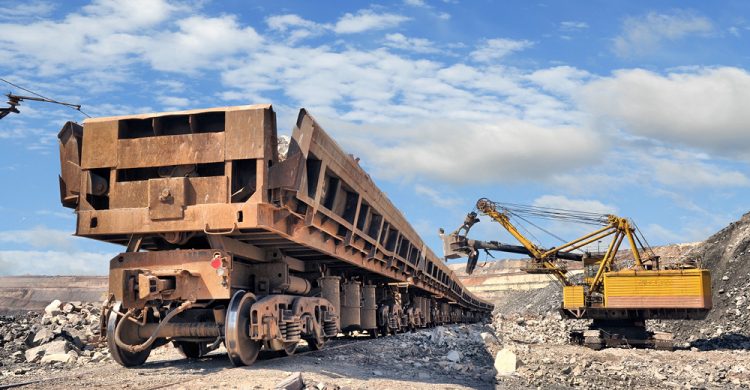 Iron, gold deliver — but there’s an eye to the rare and critical

Further evidence of the profound effect of the mining sector on the State’s economy has emerged with the release of the latest WA Economic Profile.

The February report revealed the mining industry made the largest contribution to WA’s real Gross State Product growth in 2019-20, accounting for 43 per cent of the State’s GSP, above its 37 per cent share in 2018‑19 and the highest share of GSP on record.

The State’s runaway iron ore sector, boosted by surging prices and record tonnages, accounted for 60 per cent of the value of WA’s minerals and petroleum sales in 2019‑20, followed by LNG (16 percent), gold (9 per cent) and alumina and bauxite (4 per cent).

According to the WA Department of Mines, Industry Regulation and Safety, WA had $28.4 billion of major resource projects under construction or committed and $100.5 billion under consideration in September 2020.

Western Australia accounted for 62 per cent of Australia’s minerals exploration expenditure in 2020.

The value of minerals exploration rose 6 per cent to $1.7 billion in 2020, mainly due to increases in gold, iron ore and nickel exploration.

Amid the strong results for the “traditional mining sector” the State Government in November updated its Future Battery and Critical Minerals Industries Strategy, to November 2022, and the Federal Government this month released its 10-year roadmap for critical minerals.

The Federal Government push is to make Australia a substantial supplier of rare earths and critical minerals amid concerns over China’s dominance in supply and production.

In WA, Mines and Petroleum Minister Bill Johnston said that since the launch of the Future Battery and Critical Minerals Industries Strategy in January 2019, the State had attracted significant investment in local mining and processing projects, expanded the contribution to the global battery supply chain and created local jobs.

“Market challenges and supply chain disruptions have prompted a refocus of the strategy’s implementation activities to support the changing needs of industry and position WA to respond to global partners seeking alternative suppliers of battery and critical minerals and materials,” Mr Johnston said.

“The WA Government has committed funding to attract the establishment of local operations in battery precursor manufacturing, the next step for the State in the battery value chain.

“This will cement WA as a destination for value-add activities and advanced chemical manufacturing and help unlock further opportunities to grow the industry.

“It is imperative that we seize this opportunity to support sustainable development of the industry and I am confident our planned next steps will continue to progress the government’s vision for Western Australia to host a world-leading, value-adding industry by 2025.”

NAB’s Head of Commodity Research Lachlan Shaw advised at our February luncheon that supplying battery minerals was a key opportunity for WA.

“The biggest opportunities of this renewables revolution energy transition for WA would be battery raw materials with lithium and nickel, and then green hydrogen,” Mr Shaw said.