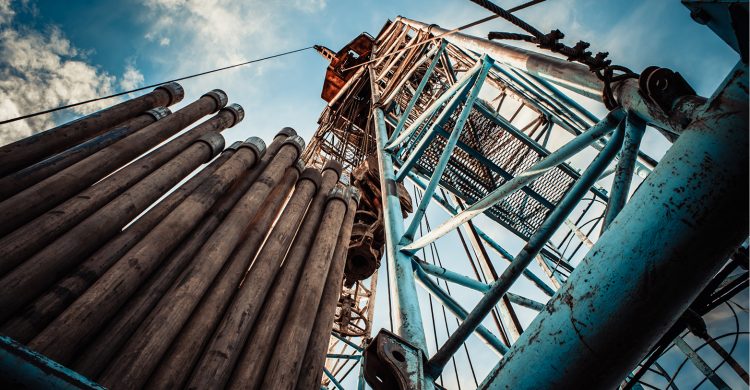 A snapshot of mineral exploration drill rig use in major mining regions globally has revealed Australia, the United States and parts of South America are nearing capacity, as the surge in exploration continues unabated.

In a market update last month ahead of a presentation to the Macquarie Emerging Leaders Conference, IMDEX said rig utilisation in Australia was “nearing capacity” at 79 per cent, and 72 per cent in North America.

The snapshot followed the release of a quarterly report by consultants BDO, which said ASX-listed exploration companies had raised $2.37 billion in the March 2021 quarter, up 7 per cent from the $2.21 billion in December.

“This may have negated the urgent need for explorers to raise funds in the March quarter, as companies turned their focus instead toward spending in the ground and investment,” he said.

He said the figures showed a flood of funding toward battery minerals and clean energy companies.

“We know that the battery minerals industry has been hot in recent times but the dominance of lithium and other battery minerals companies this quarter has taken us by surprise,” Mr Andrawes said.

“We are seeing investors tailoring their preference in line with global trends and Australian battery minerals explorers have capitalised on this opportunity to raise funds for the advancement of their operations.”

Another overarching observation from the quarter was that the positive financial indicators observed in the previous quarter had largely persisted.

“The substance behind these indicators, however, has shown a gradual transition away from just gold, which during the COVID-19 recovery period was the preferred safe haven asset. Instead, funds are now flowing toward battery minerals and clean energy commodities such as lithium, graphite and copper,” he said.

“ESG has become an inescapable point of emphasis in the world today. The global push for lower carbon emissions and clean energy has put a spotlight on EV-related commodities and greener energy alternatives, which we are already seeing in the March quarter.

“The way in which these commodities are sourced is also a key consideration point for today’s investors.

“Australian explorers will need to continue to place greater emphasis on demonstrating a mature approach to ESG matters in their operations to continue capitalising on this trend.”
IMDEX Chief Executive Officer Paul House said global rig utilisation had only just returned to or exceeded pre-COVID 19 levels.

“We believe the industry is willing to invest and spend but may not be able to move as fast as it would like.

“However, delivery against these targets will require time and investment in labour, drilling rigs, and other supply chain pressures that are a current constraint.”