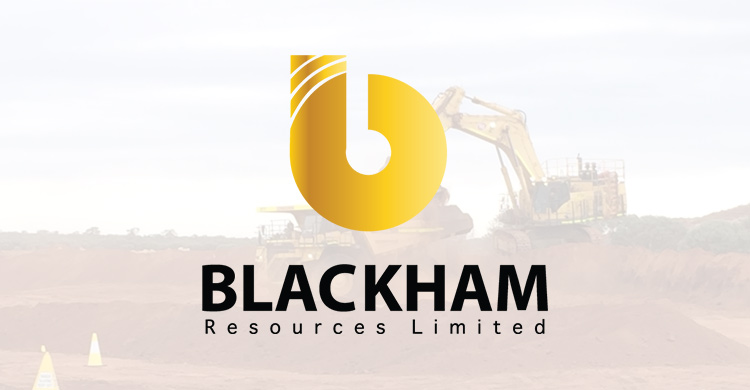 Just one day after Australia finished its campaign for gold at Rio Blackham Resources was keen to draw on the going for gold analogy with the first pouring of the commodity from its Matilda Gold Project on the agenda.

The miner has made the most of the surge in gold prices to advance from transition to explorer; in mid-August the gold price was steady above A$1,750 helping to push Blackham shares up more than 260% from what it was a year ago.

“There’s still a long way to go for prices in this market…30 per cent prospective indication looking at previous prices,” he said.

Mr Dixon likened Blackham’s resilience to managing cyclic prices as having the mindset of an Olympic champion.  He stressed the importance of looking at the commodity with a long-term view and reminded the sector of the need to persevere until the commodity comes into favour again.

From his perspective, the hard part was convincing investors.

“It’s a 10 year preparation, stick to your knitting, and prepare for the cycle to make a comeback,” he said.

“It’s certain that we will see cycles for commodities; we don’t know when, and if prices will increase or decrease, but what we do know is that the cycle will change. This cycle in gold prices lined up for Blackham.

“It’s still worth persevering and hanging on to projects.

Mr Dixon explained that the key to unlocking value is a coherent mine plan and have the infrastructure in place to capitalise on any potential surge in commodity prices.

Mr Dixon’s final comment was that while the company has an aggressive drilling program underway at a budget of $8Mpa, he said aims to pull money out of the hole, not pour it in.

Blackham is forecasting production of more than 100,000oz per annum from its Matilda Gold Project, near Wiluna in Western Australia.

First gold pour from the Matilda Project was achieved this month, 16 months after completing a funding deal with Orion Mine Finance.

Plant optimisation of both throughput and recovery are now underway with a view to maximising plant performance. Mining from the open pits and        underground has contributed to stockpiles greater than five weeks mill feed. Blackham is focused on ramp up to commercial production.