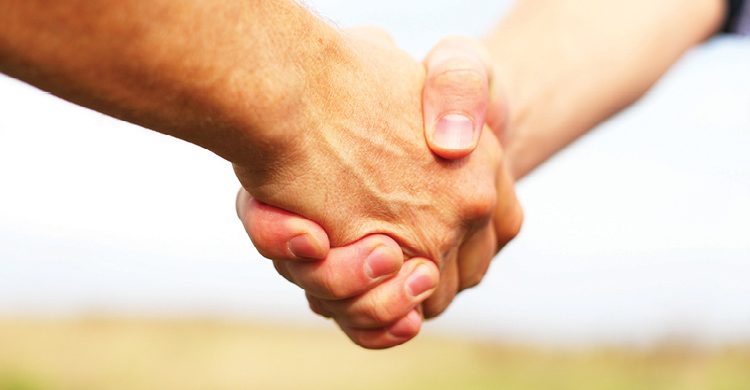 There was a time when a resource project proponent could conduct its environmental studies, fill out its application forms and then go about arranging project finance whilst waiting for government approvals to roll in.

But those days are long gone. To start with, government approvals processes are now much more complicated, and increasingly require proponents to demonstrate not only their environmental and economic credentials, but their social credentials as well. This means gaining what is often referred to as the “social licence to operate” is no longer a nice to have – it is mission critical from the start of every project – big or small.

Some people will bemoan that social licence to operate is an airy term that is hard to define, but according to WA Mining Club President and Platform Communications Director Kirsty Danby – who helps companies manage their environmental and social governance – it’s not the term that counts, it’s approach and activities that should be considered most important.

“It simply means that communities that are connected to your project support what you are doing,” Kirsty said.

“On that level, it’s not rocket science. In decades past, there really was very little opposition to resource projects by communities – or if there was opposition it was simply ignored.

“Now it’s a very different world. Communities have an expectation that a resource project will make a real contribution to their economic and social fabric, without compromising environmental or cultural values. They have better lines of communication to government than ever, and they’re only a Facebook post away from harnessing activist groups like Greenpeace to their cause.

“The challenge for companies entering a new community and setting up a project is finding the right people to engage with, picking through the myriad of local expectations, and working with locals to discover, and then deliver, a shared value for the community and the project.

“In addition to local community engagement, we encourage our clients to follow frameworks that cover the entire mining lifecycle such like ICMM’s 10 Principles or the Global Reporting Initiative,” said Kirsty.

It doesn’t have to be a zero-sum game either. Many Australian resource companies are reaping benefits way beyond simple project approvals by taking a proactive approach to integrating their projects with local communities.

Those organisations that have a good reputation for working with their host communities can find themselves at the front of the queue in many ways. Examples include the race for ethical investment dollars; being an employer of choice the most talented individuals; enjoying a more stable workforce by employing locally ahead of fly-in fly-out rosters or shortening their supply chains by enlisting local suppliers.

“We realised early the long-term value of collaborating with Traditional Land Owners and our local communities to bring the Nova nickel-copper-cobalt Operation into development,” Peter said.

“By getting an early understanding of their concerns – which you can only do by building relationships with them – we were able to identify potential issues and involve local community stakeholders and Traditional Owners in establishing the best solution that would work for everyone involved. Going in early, being proactive, communicating openly to build trust will inevitably deliver a better outcome than reactively managing issues once public momentum is gained.”

Social licence to operate was a topic of discussion at the 2018 International Mining and Resources Conference (IMARC), with leading technology organisation k2fly hosting a one-day Social License to Operate Workshop on Monday 29 October.

The hands-on workshop explored strategies for improving relations between miners and stakeholders. WA Mining Club President, Kirsty Danby was amongst the key industry figures speaking at the workshop.