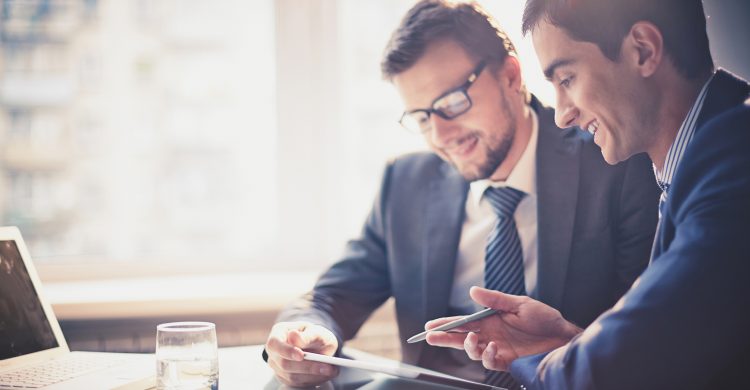 One of our mining industry’s leading thinkers and longtime member of the WA Mining Club, Ron Manners, was recognised in this year’s Queen’s Birthday Honours List for his distinguished service to the mining and educational sectors.

Mr Manners was appointed as an Officer in the General Division of the Order of Australia, an honour that is bestowed on to individuals who have given significant service to Australia or humanity.

The veteran miner, whose legacy includes founding one of Australia’s most successful gold producers, Croesus Mining, is also the owner of mining and engineering company Mannwest Group, which he has chaired since 1955. Mr Manners has authored seven books and a number of articles tackling mining and economic education.

His remarkable life achievements have seen him inducted into the Australian Prospectors & Miners’ Hall of Fame as a ‘Living Legend’.

In 1997 Mr Manners kicked off a new venture in philanthropy establishing the not-for-profit think tank Mannkal Economic Education Foundation. The organisation sponsors young students to receive internships and attend conferences across the globe to augment their knowledge of the free market economy.

Since its founding the Foundation has awarded more than 1,500 scholarships to Western Australian university students.

Mr Manners said his award was shared with the many people who had guided him over the years.

“I have been very fortunate in my life to have enjoyed a long and successful career in the mining industry and to have this opportunity to use my experience to help our next generation,” he said.

“It has been a privilege to be a part of Mannkal and to have equipped so many students with the knowledge and confidence to help make the world a better place.”

Other homegrown mining sector leaders to be recognised in the Honours List, included business trailblazer Denise Goldworthy, whose stellar career includes 16 years climbing to the top echelons of management at BHP Steel Newcastle, 14 years working with Rio Tinto in numerous senior positions and founding consultancy firm, Alternate Futures, which works to connect industry with the latest research and technological innovations.

Today Ms Goldworthy sits on numerous councils and Boards, including Western Power, and chairs ChemCentre WA and the Board of Trustees for the Navy Clearance Diver Trust. She was awarded a General Division Honours for her contribution to technological innovation as well as research in the mining and manufacturing services industries.

Fellow Western Power Board member, Colin Beckett was recognised for his distinguished service to business in the energy, gas and oil production and infrastructure sectors, and to tertiary education. Mr Beckett is a former Chancellor of Curtin University, led Chevron’s natural gas Gorgon Project and is currently the non-executive Deputy Chairperson at Beach Energy and non-executive Chair at Western Power.