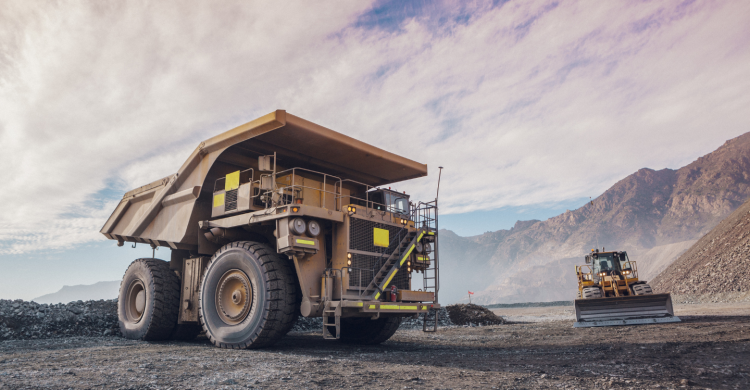 High prices, good volume growth and a weaker Australian dollar are driving a surge in export earnings for the resources sector, according to the Office of the Chief Economist (OCE).

This was seen in China, where a number of manufacturers halted production for a few days due to a power crunch from a shortage of coal supplies, toughening emissions standards and strong demand from manufacturers.

A Reuters article said the power crunch hurt production in industries across several regions of China and is dragging on the country’s economic growth outlook.

“Strong demand in some of the advanced industrialised nations has been unable to offset the impact of weaker Chinese demand,” the report said.

“Prices are expected to ease further over the outlook period, as Brazilian supply recovers and growth in world demand slows down.”

Metallurgical coal prices hit multi-year highs as demand surged from steel producers, although the report said prices were expected to ease over 2022-23 as supply increased. Export earnings were forecast to reach $30 billion in 2022-23.

Although steadying at US$1,800 an ounce after dipping to US$1,720 in August, the report said the gold price was likely to fall again as real bond yields rose.

Australia overtook China as the world’s largest gold producing country in the first half of 2021, although export earnings were forecast to decline to $27 billion in 2022-23 after reaching $29 billion in 2021-22.

Base metals fared the strongest due to rising demand and production of battery electric vehicles: