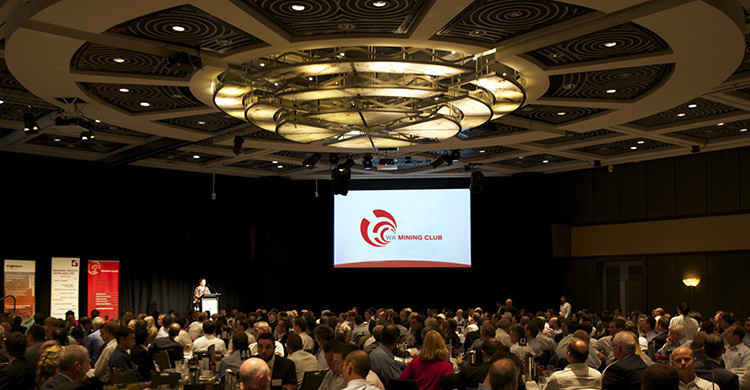 Doray Minerals is gearing up for a busy year with the acquisition of Mutiny Gold in the final stages and preparation well underway for the development and financing of the target’s Deflector project.

Mr Kelly has more than 20 years of experience in the mining industry after graduating from Curtin University of Technology with an honours degree in geology in 1994.

He has since been involved with a number of mining companies including WMC Resources and Avoca Resources before becoming managing director of Doray in August 2009.

Doray successfully listed on the Australian Stock Exchange five months later in one of the best-performing IPO’s that year.

The company achieved its first gold pour in August 2013 from its Andy Well Gold Project, which is the company’s flagship project and became one of the highest margin gold operations during the 2014 financial year.

The current focus is on financing and developing the Deflector Gold Project, from which Doray expects first gold pour early to mid-2016.

Hear Mr Kelly speak about his experiences and his view of the current market at the March WA Mining Club luncheon.