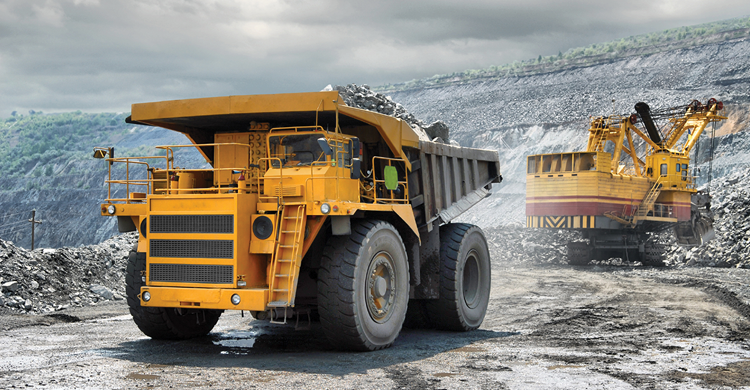 The bulk of the 16 per cent increase on 2017’s $109.6 billion in sales was due to strong performance from WA’s liquefied natural gas (LNG) producers.

An 81 per cent increase in LNG sales value meant that the sector contributed $12 billion of the overall $17.8 billion increase in total mineral and petroleum sales.

Figures show gold sales volumes increased for the third year in a row to reach 212 tonnes (7.5 million ounces) in 2018, their highest level since 1998.

According to the Australian Bureau of Statistics, almost $18 billion was invested in WA’s mining industry in 2018, representing around 52 per cent of national expenditure.

The previous highest calendar year record of $116 billion was set in 2013.

“Creating and supporting jobs for Western Australians is the McGowan Government’s top priority, so it’s great to see growth in mining employment for a second year running.

“Together, the iron ore and gold sectors accounted for about 70 per cent of mineral sector jobs in 2018; it’s also pleasing to see further growth in LNG and lithium.

“The State has about $113 billion of resource projects in the pipeline.”