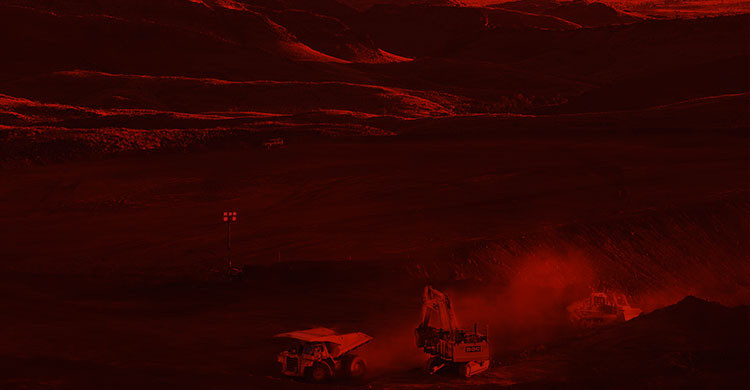 Mr Moore stated that as long as Indonesia’s nickel export ban stays in place the current nickel price spike could last as long as five years. Mr Moore said that Indonesia’s move to consolidate its export can by building 100,000 tonne-a-year nickel smelters will take time.

“The question is how quickly can this happen?” he said.

“Very little has actually started and the numbers I’m hearing is three years and $2.5 billion to build a 100,000tpa smelter.”

“But they don’t even know really what costs are going to be. It’s quite difficult and it’s hard to see the smelter capacity currently in China replicated by Indonesia in three years – maybe it will take five years”.

Mincor has benefited from Indonesia’s export ban through a strong increase in share price. Prior to the export ban in January Mincor’s shares were trading at AUD 56c however yesterday the company showed a strong increase trading at AUD 84c. Mr Moore stated after years of falling nickel prices the recent spike has given its share price a welcome bump.