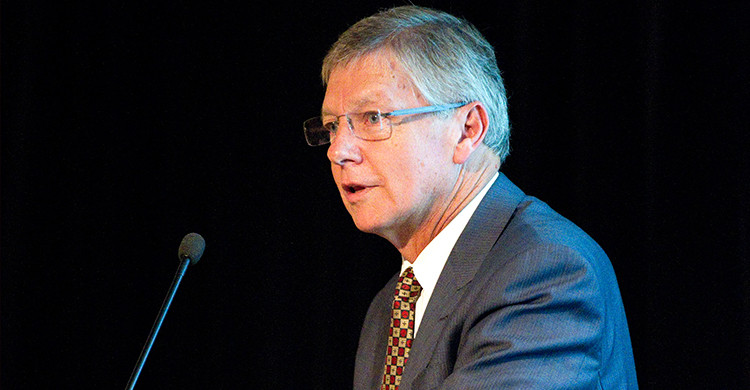 Since 2003 The WA Mining Club has supported emerging mining talent through its scholarships program and this year Mines and Petroleum Minister Bill Marmion will be on board during presentations.

In addition to Minister Marmion, the WA Mining Club is delighted to confirm Lee-Anne de Bruin, head of project function at BHP Billiton Iron Ore will also present at the awards ceremony on  27 August.

The scholarships have been a core part of the WA Mining Club’s efforts to support young talent and are  an opportunity for students to further their mining careers – the scholarships designed to ease financial pressure and arm them with real life experience in the industry.

Since its launch 12 years ago the scope of the scholarships program has increased significantly; in the first year just one scholarship was offered. That has now increased to six thanks to the support of our loyal co-sponsors.

WA Mining Club President Neil Watson said it was important to support those entering the industry even through challenging times.

“We all know that mining is cyclical and that we will always need a breadth of expertise across different commodities and disciplines.” Mr Watson said.

“It is important that we put in the work now to further the growth of these young individuals so they can help drive success in the industry in future years.”