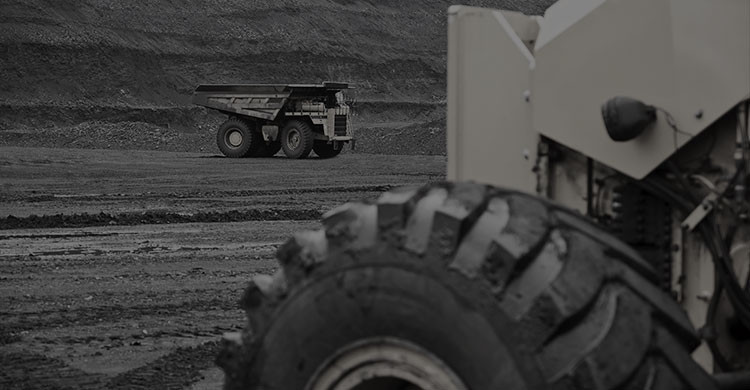 On Thursday 29th of May the WA Mining Club hosted a sell-out luncheon featuring Atlas Iron Director Ken Brinsden who presented “What differentiates Atlas from the rest?”

Mr Brinsden discussed his prediction that although the iron ore price has reduced it is likely to rebound due to the fact that China is entering a new phase of development. “There’s a broader phenomenon in China, which is the conversion of the country’s growth model moving from being an investment driven model to being a consumption-driven model. It still requires more steel” Mr Brinsden said.

Mr Brinsden urged stakeholders to take a longer term view on the iron ore market. “There is a lot that gets discussed about what’s happening with the iron ore price and what’s happening with China and I can’t help but feel that everyone gets trapped in a long term paradigm” he said. Mr Brinsden also mentioned that China is still undergoing enormous growth with the urbanisation of a further 300 million people and this will continue to underpin the iron ore price for at least the next 15 to 20 years.

Atlas Iron has differentiated themselves from their competitors by not falling prey to the fear mongering that is the ore market is at its end. “It’s always darkest before the dawn – but there is opportunity on the other side” he said. This can be shown through the confidence that Atlas displays by continuing their development through the expansion of the Mount Webber joint venture and the current investigation of securing rail access in the Pilbara. The ore market may be weak currently but Atlas is confident of the future.