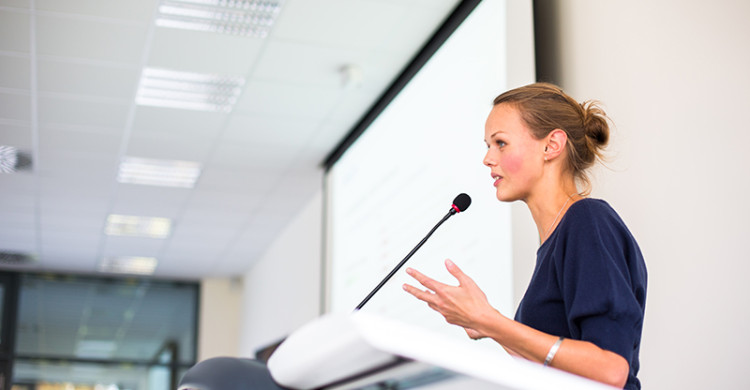 A number of recent studies have shown the financial and operational benefits realised by diverse boards, from making smarter decisions and better understanding their customers’ needs, to increased engagement of employees. In fact, a study of Fortune 500 companies showed that a 1% increase in gender diversity resulted in a 3% increase in sales revenue.

While Australia is making some headway in terms of the percentage of women on ASX200 boards, which has increased from 8% in 2010 to 18% in 2014, the mining industry is falling behind. The percentage of women on mining company boards is only 11%, and of the 41 ASX200 companies with no female representation on their boards, almost half of them are in the resources sector.

With only 37,000 women working in the Australian resources industry, representing less than 14% of the workforce, it is not surprising to learn that most of these women are in support roles rather than in the top ranks.

AMMA Executive Director Tara Diamond has said that the problem comes down to lack of information available to young females and their parents when they are completing secondary and tertiary level education.

This thinking is what encouraged us at the WA Mining Club to include a category for female students in a technical discipline in our Scholarship Program.

Another fantastic initiative which is just up and running is the Women in Mining WA’s school speakers initiative, which encourages members of their extensive database of females working in WA’s resources sector to volunteer their time to speak to secondary school students.

Harrier Human Capital has recently published an excellent white paper on the topic of gender diversity which can be found here.