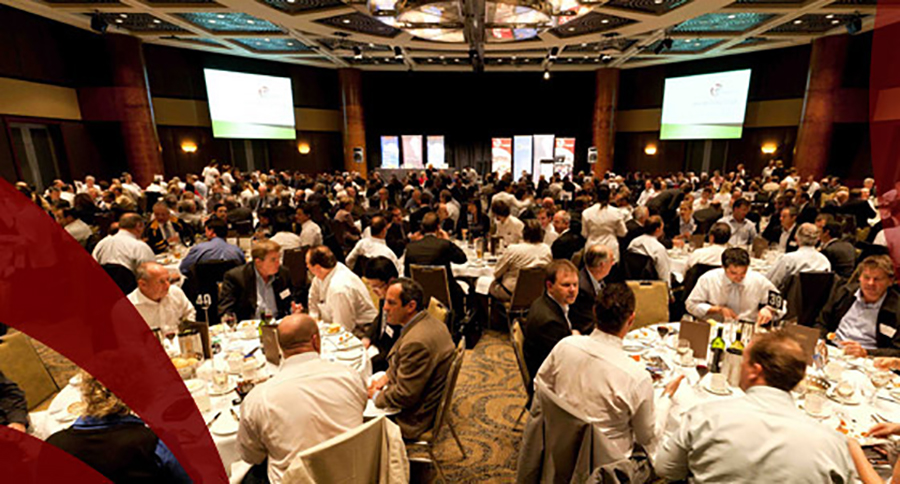 What differentiates Atlas from the rest?

Ken joined Atlas in May 2006 as Operations Manager. In January 2010 he accepted the role of Chief Operating Officer and subsequently from July 2011 Chief Development Officer, further contributing to the growth of the Company from a junior explorer to an iron ore producer, now with four Pilbara operating mine sites, a significant project development pipeline and a market capitalisation of circa AUD$1bn. Ken has been Managing Director of Atlas since February 2012. 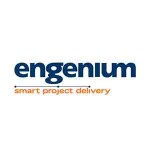 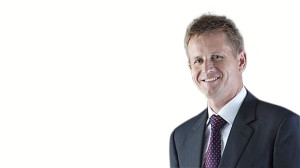