He has served as executive and non-executive director of Energy Resources of Australia Ltd, chairman of Queensland Alumina Limited, president of the Namibian Uranium Stewardship Committee, and external chair for both the Northern Territory Minerals Council and the Australian Uranium Association. 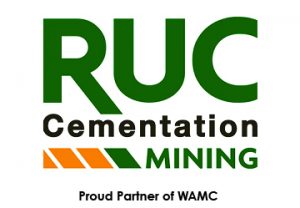 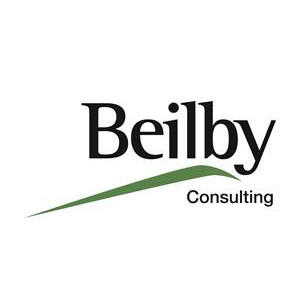 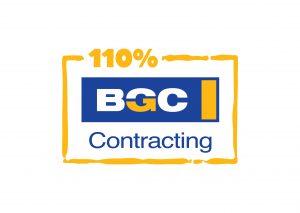 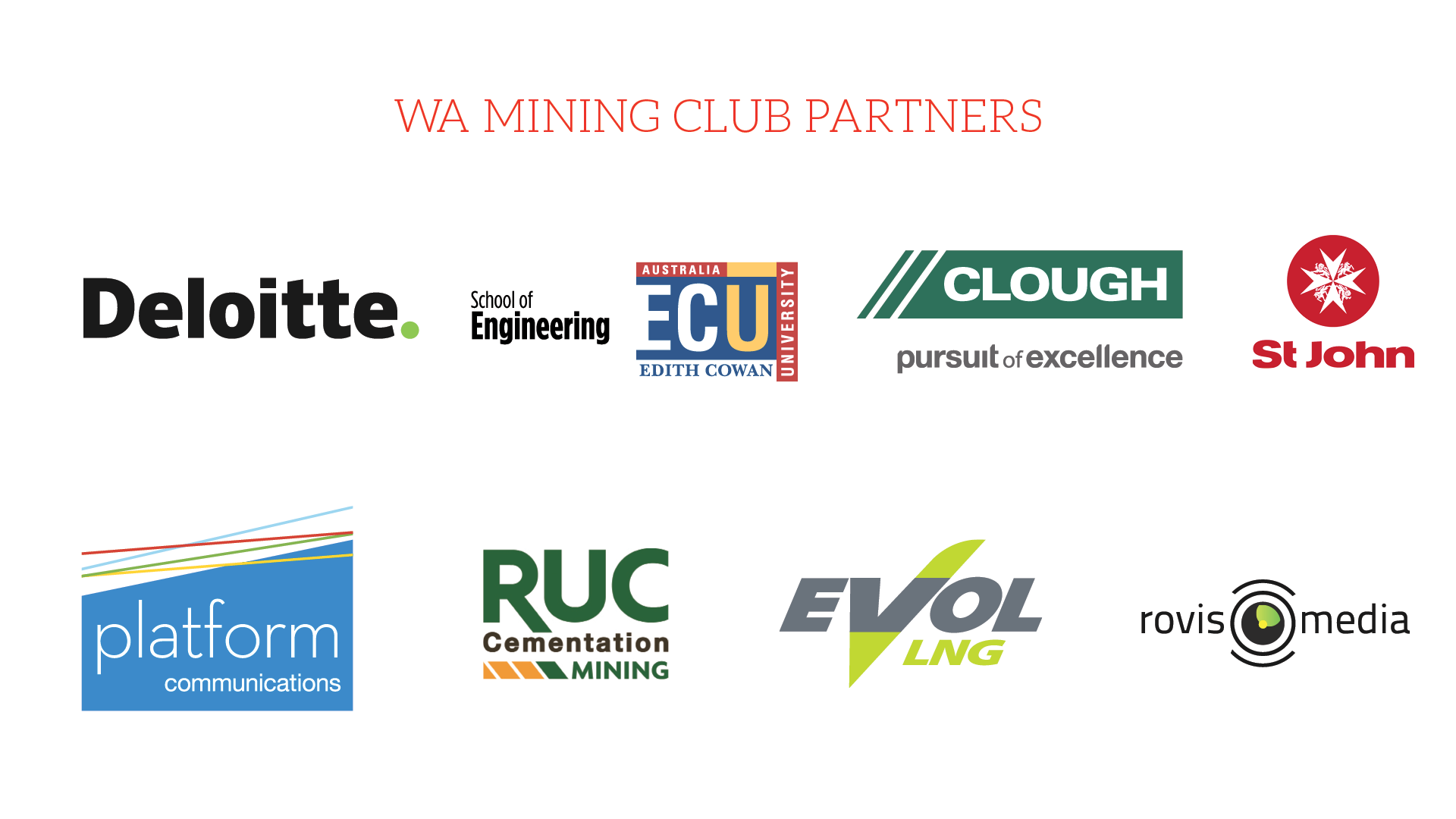 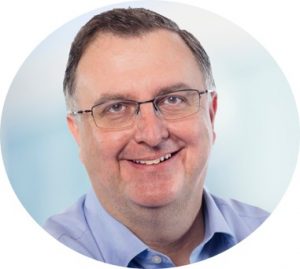