In November 2014, Mr Grimbeek was appointed President and Chief Operating Officer, Australia and oversaw the set-up of the Australia region. Prior to this, he joined BHP Billiton in February 1992 as a Mining Engineer in training. Mr Grimbeek’s career has spanned numerous technical and operating roles within and outside BHP Billiton, including time as the Executive Vice President Mining for Lonmin Platinum.

Mr Grimbeek was the Head of Group HSEC from April 2009 to October 2011 and President and Chief Operating Officer of the Ekati Diamond Mine in Canada from May 2007 to March 2009. In November 2011, he was appointed Asset President, Worsley. Mr Grimbeek holds a Mining Engineering degree from the University of Pretoria and an Advanced Certificate in Mine Ventilation from the Chamber of Mines.

With thanks to our sponsors.. 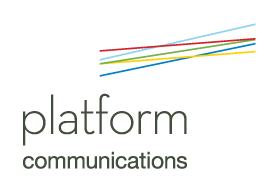 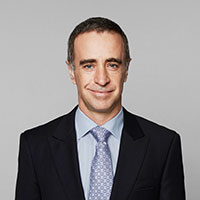