BOOKINGS HAVE NOW CLOSED FOR THIS EVENT

Join our Miners on the Move at the upcoming June luncheon.  Michael Fotios, Executive Chairman of Eastern Goldfields Ltd, Bruce McFadzean, Managing Director of Sheffield Resources Ltd and Phil Thick, General Manager of Tianqi Lithium Australia will share their experiences in bringing their projects to fruition along with the insights gained over long and successful careers. 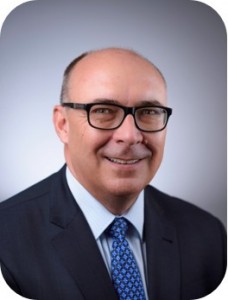 Phil joined Tianqi Lithium Australia as General Manager in August 2016.  He is responsible for the construction and operation of Tianqi’s Lithium Hydroxide Processing Plant in Kwinana, which commenced construction in October 2016, and is due for completion in late 2018.

Phil graduated as a Civil Engineer at UWA in 1980 and his career commenced working for Alcoa at their Kwinana alumina refinery.  Phil then moved to Shell Australia where he had a 20 year career in Australia and around the world.  Phil was appointed to the Board of Shell Australia as Downstream Director for his last 3 years, followed by a 5 year stint as CEO of Coogee Chemicals in Kwinana. For the past 3 years Phil was Managing Director of New Standard Energy Limited (NSE), a junior listed oil and gas explorer based in Perth. 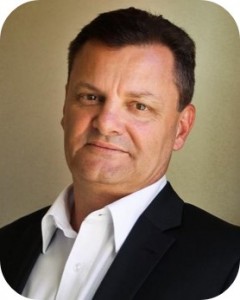 Michael graduated with BSc (Hons) in Geology, specialising in Structural and Economic Geology. He has over 35 years’ experience in gold, base metals, lithium and rare metals from exploration through to feasibility to development. The most recent success has been his involvement in Northern Star, General Mining Corporation (now Galaxy) and Eastern Goldfields. Current Directorships include Horseshoe Metals, Pegasus Metals, Redbank Copper and Oklo Resources. 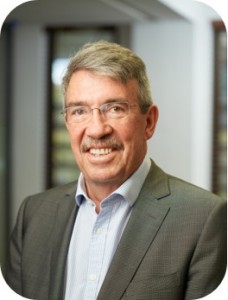 A qualified mining engineer with more than 35 years’ experience in the global resources industry, Mr McFadzean has led the financing, development and operation of several new mines around the world.

With thanks to our sponsors 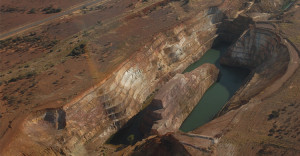