The August luncheon will feature our Scholarship Awards which is a flagship event for the WA Mining Club.

We will not only have the Minister for Mines, Hon Bill Johnston MLA presenting, but we will be showcasing a fine group of young future leaders in the resources industry who will be awarded nine scholarships. To find out more about the scholarship programme and the support we receive from industry, please go to our Giving Back page 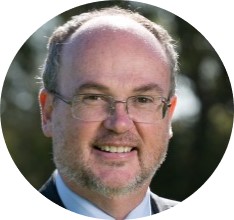 Bill Johnston, the Member for Cannington, was sworn in as the Mines and Petroleum, Commerce and Industrial Relations, Electoral Affairs, and our State’s first Asian Engagement Minister in March 2017.

Bill is also the Member for Cannington, having held this position since September 2008.

Prior to entering Parliament, he spent seven years as the State Secretary of WA Labor, four years as Shadow Minister for Mines and Petroleum, and five years as Shadow Energy and State Development Minister.

He was also a former senior official of the Shop, Distributive and Allied Employees’ Association, where he fought for fairness for low-paid workers in industrial rights, workers compensation and working conditions. 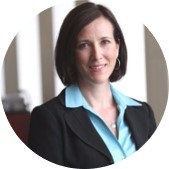 Laura Garran is a HR professional with over 20 years’ experience in the industry. She has held senior positions across the USA, including at global consulting firm, Accenture. In 2009 Laura joined Newmont as Director of the Talent Acquisition department. In 2013 she became Newmont’s Senior HR Director, where she was involved in several projects, such as the oversight of the North America University program and charitable giving committee. Laura moved to Perth in February 2018 and became Newmont’s HR Group Executive, where she is a member of the Australia Regional Leadership Team; driving People strategy to ensure region successfully achieves business objectives 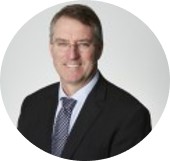 Mr Beyer is a Mining Engineer with a broad range of operating and start up experience encompassing 25 years across a number of commodities including gold, copper/uranium, and lead/zinc.

For over ten years he held general management roles in both operational and planning with WMC Resources at its Olympic Dam operation, and Newmont Mining Corporation. He has extensive new mine construction and start up experience including Operations General Manager for the Boddington Gold Mine, where he had responsibility for start-up preparations, commissioning and production ramp up. 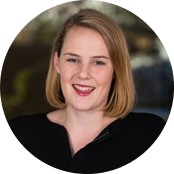 Miranda has over seven years of experience applying technical, financial and commercial insights to shape and deliver large scale infrastructure projects. Miranda joined Aurecon’s Industrial Structures team in 2010, where she delivered structural design and operational modelling for a range of multi-disciplinary projects. In 2015 she joined PwC’s Infrastructure Advisory Team as a Senior Consultant, before re-joining Aurecon as an Advisory Consultant, providing direct support to clients within the Energy and Resources sector. Earlier this year, Miranda joined leading ASX-listed exploration and mining company, IGO, as Business Development Analyst. 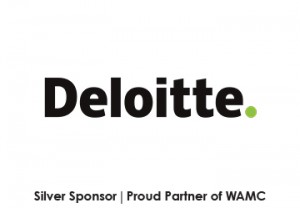 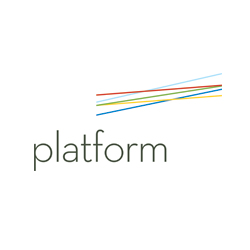