The flashy exuberance of the 1970s will come to life once you step into the Grand Ballroom at Crown Perth on Saturday, 19 October and join the WA Mining Club Committee to relive the 70s at Studio 54.

The 70s was the decade of disco glitz and glamour and STUDIO 54 was the world-famous discoteque at the epicentre of the 1970s Disco scene. It was an outrageous haven of hedonism, tolerance, glitz, glamour, and the music of Disco.
Spend a night with the extravagance of the 70s Disco scene and enjoy a little trip down memory lane, seventies-style!

From that first meeting in 1972 attended by a few industry professionals, to today’s 800 plus members and guests from all over the world, the WA Mining Club has grown and changed with the times.

You will be seen sipping a cocktail at the BMW Cocktail Bar, adorned in 70’s bling, dancing to the fabulous Tim Campbell and his band or bidding on some of the silent auction items to raise much needed funds for our charity partner St John.

If you’d like to stay overnight at Crown, you can book using the code EVENT658897 to receive a 15 % discount on your accommodation.  Don’t delay though – there are only a limited number of rooms at this special rate. 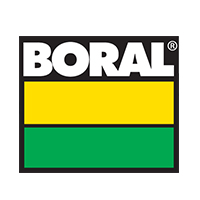 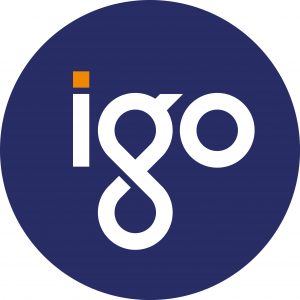 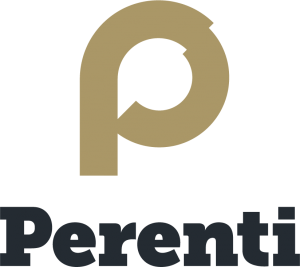 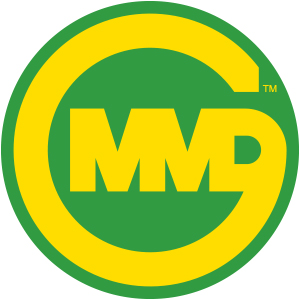 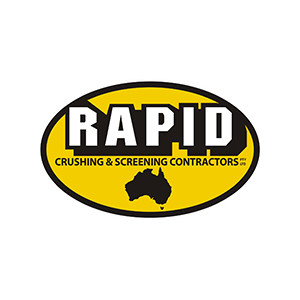 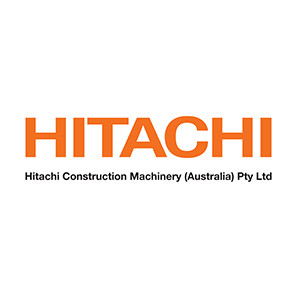 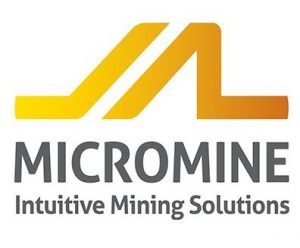 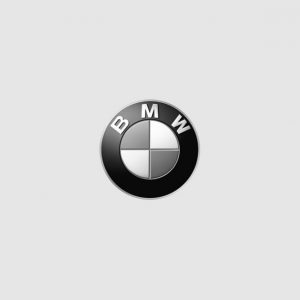 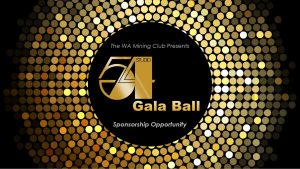