Coping with copper: how renewables are changing the outlook for the ‘red metal’ 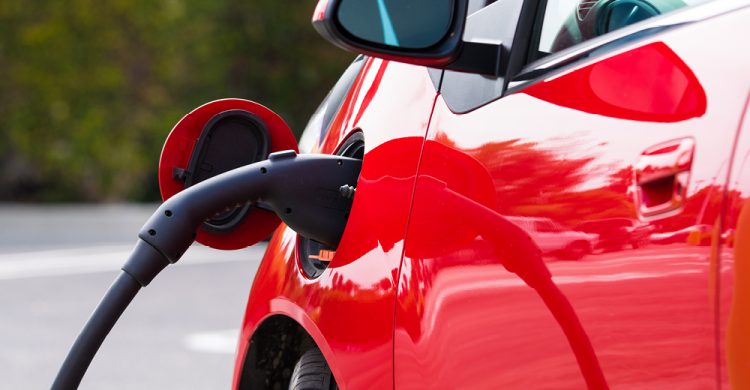 Coping with copper: how renewables are changing the outlook for the ‘red metal’

Two economists walk down a sidewalk—one is older and wiser, and the other is younger and less experienced. The younger economist says, “Look a $20 bill” and bends down to snatch it. The older economist says, “Don’t bother! It can’t be real, or someone would have already picked it up.”

The joke is meant to exaggerate the belief held by many economists that markets quickly adjust to new information. Financial markets are said to be “efficient” if they leave no “money on the table” for very long.

CopperBank’s Gianni Kovacevic agrees with the adage and anticipates that commodities needed to build renewable energy infrastructure will be grabbing most of the headlines for the next decade.

“Global investors will be the enablers of fulfilling the mainstream of that new sector in investment – commodities, and especially electrification enabling commodities like copper,” said Kovacevic.

The growing number of electric vehicles hitting roads is set to fuel a nine-fold increase in copper demand from the sector over the coming decade according to an industry report by consultancy IDTechEx, commissioned by the International Copper Association (ICA).

A single car can have up to six kilometres of copper wiring, and with 27 million expected to hit the road by 2027, analysts are predicting that demand will explode from 185,000 tonnes in 2017 to 1.74 million tonnes in just ten years.

While this exciting, for some analysts, copper demand for EVs is just the tip of the iceberg.

Research from BMO Capital Markets says that renewable energy infrastructure is the biggest single driver of global demand growth for copper over the coming years, with the need to connect a significant numbers of small-scale electricity generation units into the grid providing a major boost to copper – with solar generation capacity set to triple and wind capacity double by 2025.

For Gianni Kovacevic – who will be speaking within the Future Energy stream of the International Mining and Resources Conference (IMARC) – these statistics are yet to hit home in many investment circles.

“There are going to be winners and losers in this pivot and most of the elements that make the generation, transfer and utility of electrification possible will be the buzzword investments of the 2020s.

“If you attend any major energy gathering, the word copper is not even mentioned. The incumbents just think there will always be enough of the red metal.

There are only 25 copper mines that provide half of primary copper production and the majority of them discovered in the 1930s.

Anyone in copper mining will tell you, without significantly higher, and sustainable prices there will not be the incentive to build the critically needed mines of the future,” said Kovacevic.