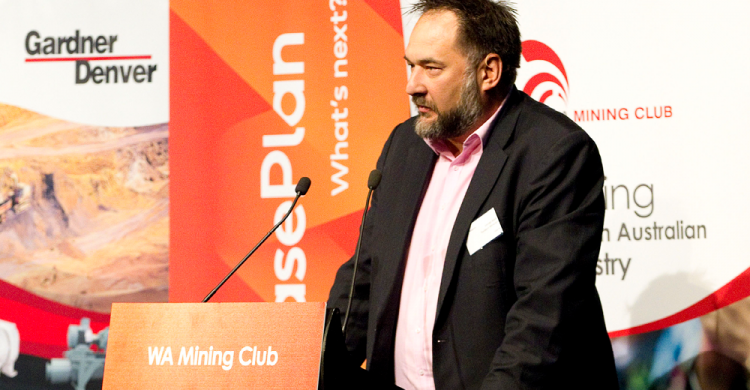 Northern Minerals Managing Director George Bauk says that cuts to research and development incentives announced in the Federal budget will see developments shelved and resources that should be produced left in the ground.

In May, Treasurer Scott Morrison announced that the annual cash refunds available for small enterprises under the Research and Development Incentive Scheme was being capped at $4 million.

Speaking at the WA Mining Club’s Miners on the Move event in June, the fired-up Northern Minerals chief urged his colleagues to lobby their members of parliament to reverse the change.

“One of the problems is that we don’t use this incentive a lot, so we tend to forget about it. But when it’s gone, it’s gone. And it’s pretty clear to me that it can be the difference between us developing innovative ways to produce our resources, or just leaving them in the ground.”