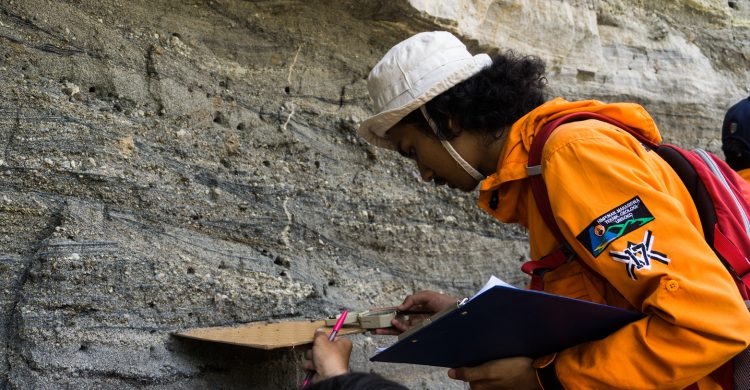 The Federal Government has shown its understanding of the importance of exploration in mining, especially if the industry is to help Australia recover from the effects of COVID-19 on the economy.

Earlier this month, Minister for Resources, Water and Northern Australia Keith Pitt announced the Australian Government will invest an additional $125 million over four years to expand Geoscience Australia’s Exploring for the Future (EFTF) program to expand the program nationwide.

In 2016, the Government had invested $100 million in the program, which focused only on Northern Australia.

Since then it has collected data on the geological structures of more than three million square kilometres of land.

“Investments in the resources sector are investments in jobs and opportunity, especially in regional Australia,” Minister Pitt said.

“We know the resources sector has a lead role to play in our economic recovery, and that certainty in decision-making is a valuable commodity right now.

“The Australian Government is focused on creating new jobs to help Australia recover from the impact of the COVID-19 pandemic.

“Our resources sector has been the standout performer over the last few months, continuing to operate safely during these unprecedented times.”

The effectiveness of the program is backed by an analysis of its return on investment on the initial $100 million investment.

An ACIL Allen analysis in 2019, Exploring for the Future Program: Return on Investment Analysis found that the return to the Commonwealth Government ranged from $92 million under the most conservative scenarios to $632 million for the most optimistic scenarios over three case studies.

A report prepared by Economics Consulting Services for the Department of Mines, Industry Regulation and Safety in 2019 found that the full benefit from the $1 million in the Exploration Incentive Scheme expenditure was estimated at $23.7 million in net present value.

The WA Government announced $7 million in funding to expand the capacity of the Joe Lord Core Library in Kalgoorlie due to the service it provides to geoscientists, junior explorers, and some of the world’s biggest miners.

Premier Mark McGowan said: “Reinvigorating exploration activity is a priority during COVID-19 to ensure the resources sector is well positioned to bounce back when the global economy recovers.

“It’s expected that ground works at the Core Library will commence before Christmas, creating jobs for the local Kalgoorlie-Boulder community.”

Mines and Petroleum Minster Bill Johnston said: “The vast repository of information available at the Joe Lord Core Library can help industry find the next big discovery and potentially save mining companies millions of dollars.

“The core library expansion and the Exploration Incentive Scheme highlight the McGowan Government’s ongoing support of the exploration industry.

Additionally, the State Government has temporarily amended the Mining Regulations 1981 to support stakeholders impacted by the COVID-19 pandemic, which reduces the amount of time allowed for an objection to be lodged from 35 days to 14 days. “Mineral exploration is fundamental to the ongoing success of Western Australia’s resources sector and we continue to work with industry to improve outcomes,” Mr McGowan said.