WA mining the best for investment 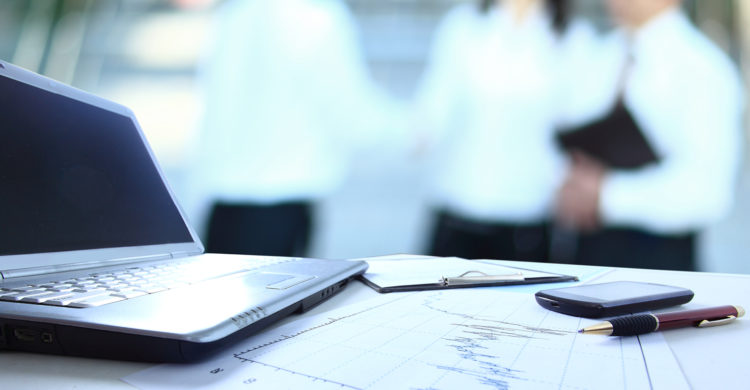 WA mining the best for investment

Western Australia has been ranked number one on the Investment Attractiveness Index for mining companies in the Fraser Institute’s 2019 Survey of Mining Companies.

The survey, release at the end of February, evaluated the public policy factors encouraging or discouraging mining investment in 76 jurisdictions.

South Australia also made the top 10, and the Northern Territory, Queensland, Tasmania, Victoria, and New South Wales all ranked in the top 50.

WA ranked highly partly because of its strong resources sector compared with national and international markets.

The Department of Mines and Petroleum says WA’s share of national mining investment has averaged 57 per cent for the past 10 years and attracted almost $17 billion in investment over the 2018-2019 financial year; about 51 per cent of national expenditure.

WA is well placed as a minerals producer. The Department of Jobs, Tourism, Science and Innovation says the State’s proximity to Asia and shared time zone makes it a natural choice as a commodities supplier.

The United States Geological Survey data ranked WA in the top five countries for the production of eight major minerals and in the top 10 of a further three minerals.

With mineral commodities accounting for $107 billion in sales value in 2018-19 according to the Department of Mines and Petroleum, WA’s resources sector is one of the strongest in the world.

A major contributor to this is the State’s iron ore production.

According to the Western Australia Iron Ore Profile developed by the Department of Jobs, Tourism, Science and Innovation, Western Australia accounted for 38 per cent of the global supply of iron ore in 2019, greatly adding to its investment attractiveness.

Although iron ore accounts for the majority of export earnings, WA has other minerals the production of which helped the State top the Investment Attractiveness Index

Gold, Alumina, Nickel, Copper ore, and Lithium had a combined export total of around $32 billion.

According to JTSI’s WA Economic Profile, the value of minerals and petroleum sales rose 26 per cent in 2018-19, mainly due to increases in the value of iron ore and LNG sales.

“Western Australia’s economic growth in 2018-19 was driven by the ongoing ramp-up of mining production and exports, and higher commodity prices,” The JTSI report said. “Mining industry gross value added rose 32 per cent to $103.1 billion in 2018-19.”