Upskilling the workforce an opportunity for the State. 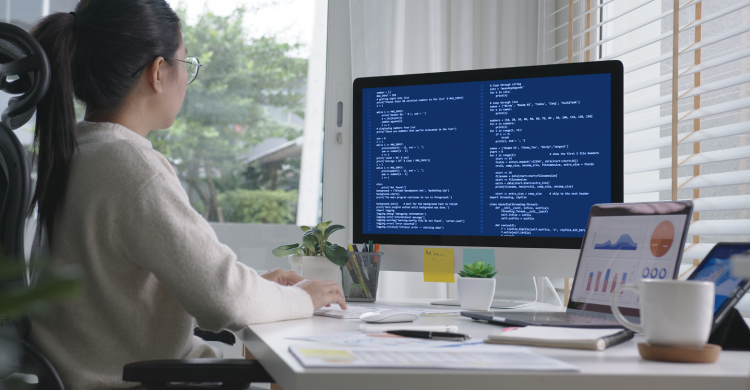 Upskilling the workforce an opportunity for the State.

Resources companies see a growing skills shortage as the biggest barrier to business growth, according to a WA Chamber of Commerce and Industry report.

The CCIWA’s March Quarter Business Confidence report found that 55 per cent of resources companies were likely to report skilled labour shortages as a barrier to growth.

It was also cited as a barrier by professional service providers (50 per cent) and manufacturing industries (48 per cent).

The report said that one in two businesses said they were struggling to fill at least one skilled occupation, potentially leading to increased labour costs.

However, this was not necessarily negative.

“Labour costs are an important indicator of economic activity,” the report said.

“While expectations of rising labour costs can indicate growing skills shortages in the economy, they can also signal business’ appetite and capacity to expand their workforce.”

The CCIWA report said one in two companies believed conditions would improve over the next three months.

This was mainly attributed to ongoing strength in the mining sector followed by optimism around the nationwide vaccine rollout and record low interest rates.

Fortescue Metals Group recently announced a $25 million investment to create 200 new traineeship positions across its operations with the aim to attract talent into the mining industry.

Fortescue Chief Executive Officer Elizabeth Gaines said this would have the dual effect of helping support the resources sector’s importance to the State economy while also supporting the success of the industry.

“The Western Australian mining sector continues to play a significant role in Australia’s economic recovery, employing thousands of people and making a substantial contribution to the State and national economies through the payment of taxes and royalties,” she said.

“In line with our commitment to ensuring communities benefit from our growth and development, we are providing new training and employment opportunities for West Australians while also investing in the future of our workforce by ensuring there is a sustainable pipeline of talent with the necessary skills to support our business.”

At a CCIWA lunch this month, Prime Minister Scott Morrison praised the WA resources industry for its contribution to the State’s economy during the COVID-19 pandemic, but said upskilling the workforce was imperative to continued business competitiveness.

“Workforce, I believe, is the biggest single challenge facing the Australian economy… building the skills our workforce needs; training people with the right skills that you need to build your businesses to be competitive,” he said.