Three-way collaboration a fillip for EdTech 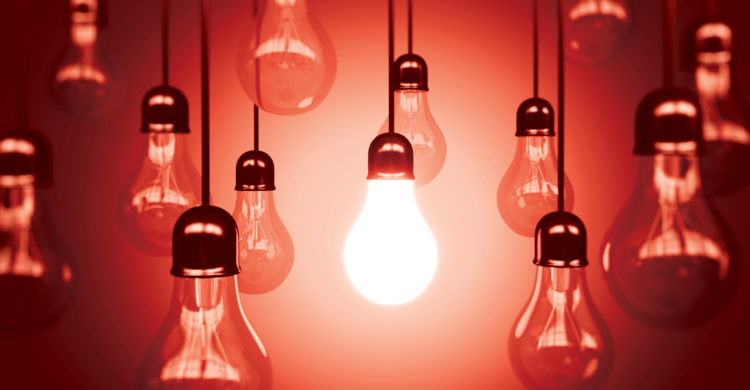 Three-way collaboration a fillip for EdTech

Grants of up to $50,000, mentoring and help with strategic planning will be offered to EdTech start-up companies under a three-way collaboration which includes mining giant Rio Tinto.

The assistance will come through the Advisory Council for the Future Minds Accelerator, a collaboration between Rio Tinto, leading start-up accelerator BlueChilli and Amazon Web Services (AWS).

Through the Future Minds Accelerator, up to 15 EdTech start-ups at the scaleup stage will each receive a $50,000 grant from Rio Tinto, training and mentoring from experienced entrepreneurs through BlueChilli, and ongoing support for strategy and capital raising and up to $US100,000 in AWS Activate Credits.

Details of the EdTech collaboration come amid predictions of a technical skills shortages.

Deloitte, in a report on the growing Australian EdTech market, said the skills shortage would emerge because of population growth in developing markets that is driving a heightened demand for skilled workers.

“To meet this additional demand, the education sector will have to scale significantly, which cannot be done through incremental efforts alone,” Deloitte Lead Partner for education Collette Rogers said in the report.

”This  opens the door for EdTech solutions that use advanced technologies, such as AI, AR/VR, robotics and other innovations, to target specific learning needs and outcomes at speed and at scale.”

“If the sector is to reach the next level and be even more competitive globally, EdTech organisations will need access to funding and increased support from private investors,” Ms Axton said.

A report by international education market research firm HolonIQ said governments were struggling to fund education, and education was not drawing on enough private capital to fund the innovation that is needed.

“Public-private partnerships will be critical to supporting future growth, innovation and access to education,” the report said.

Increases in the demand for education technology follow the trend in mining noted in several reports including Deloitte’s ‘Tracking the trends 2020’ that mining companies will further introduce technology, especially automation, robotics, and the Internet of Things, into their operations.

It has operated a fully autonomous truck fleet at its Jimblebar mine since 2017 and announced that it will introduce 20 autonomous trucks at its Newman East mine by the end of this year.

“We will take an asset-centric focus across technology, to deliver value directly to the business more quickly and support our front-line operations to be safer, lower cost and more reliable,” BHP Acting Chief Technology Officer Rag Udd said.

“Technology will accelerate our performance agenda at BHP.”

“People will come from all over the world to utilise this facility – the first of its kind in the southern hemisphere and the second worldwide for Caterpillar,”  Premier Mark McGowan said.

“It will see Collie placed at the forefront of training workers in new technological skills for large-scale mining operations across the State.” Regional Development Minister Allanah MacTiernan said it would be a “vital facility to assist in meeting the growing demand for training in autonomous technology, particularly in the resources sector”.